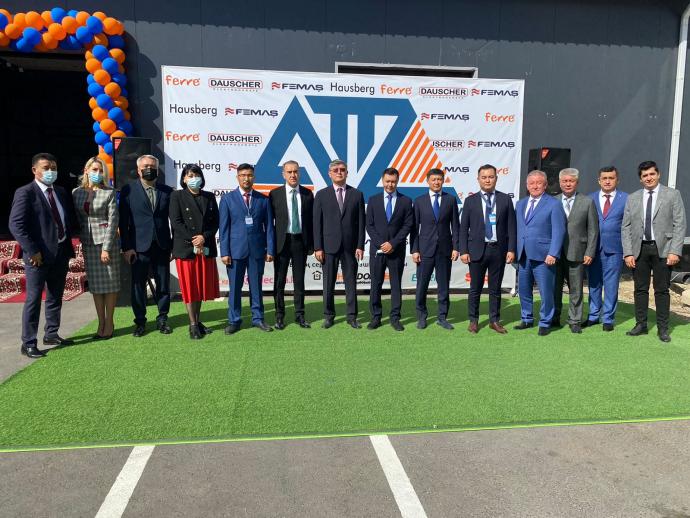 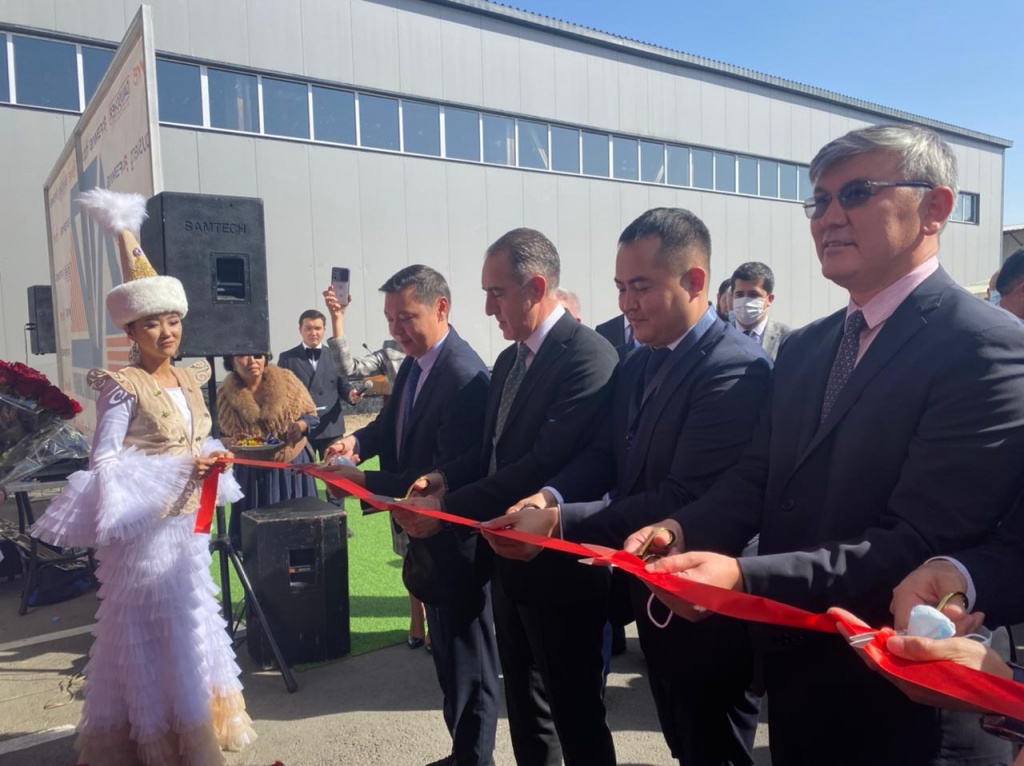 Thus, the first project on the organization of production of gas and electric stoves was implemented by one of the leading companies in Turkey “Femas Metal Sanayi ve Ticaret A.S” together with “Almaty Turmystyq Tehnika Zavody” LLP. It is planned that the $7 million project will create up to 200 new jobs. The annual production capacity of the project will be up to 200,000 plates. It is worth noting that the Femas Metal plant is one of the leaders in the production of gas and electric household appliances in Turkey, with more than 40 years of experience, the company produces its products in 130 countries on 6 continents. 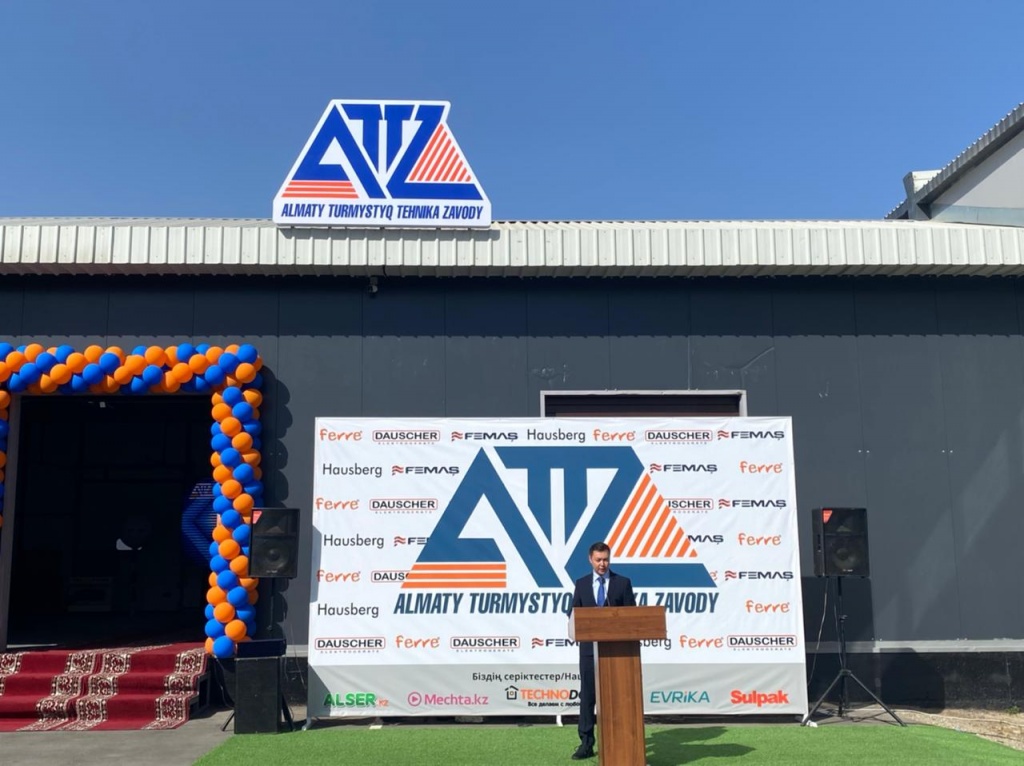 “We value our cooperation with every Turkish company and are ready to develop the potential of bilateral partnership for the benefit of our countries. I am sure that the implementation of Turkish projects on the territory of Kazakhstan will certainly contribute to the regular professional development of personnel and the establishment of an effective production chain, which in turn stimulates the influx of new investments in the sustainable development of the country”, - said Almas Aidarov. 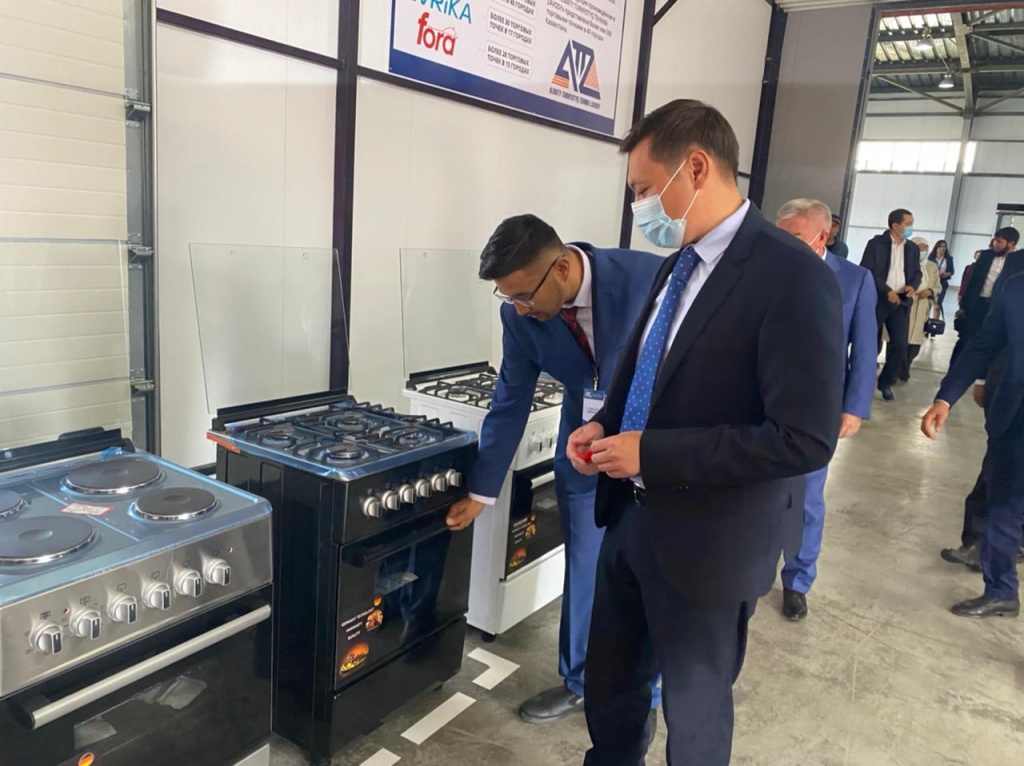 The investor of the second project was “Yakar” LLP represented by the Turkish company Aysultan Candy. The cost of the project is about $3 million US dollars. Within the framework of this project, it is planned to produce 6,000 tons of products per year, including 2,400 tons of chocolate, as well as 3,600 tons of lollipops, with an increase in jobs to 90 people. 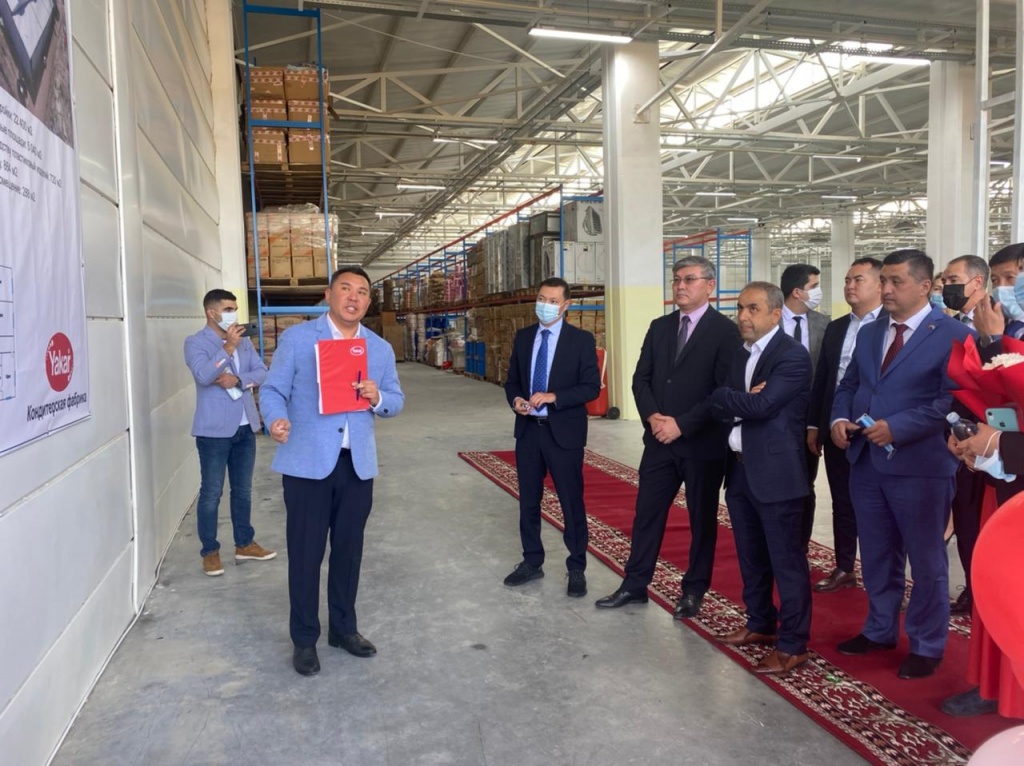 “Today, more than 50 investment projects have been successfully implemented in Kazakhstan with the participation of Turkish investors. Noting that the plant is the third enterprise to open this year in Kazakhstan, we perceive it as a special gift to Turkey for the anniversary of independence of our country. I am sure that this plant will make a great contribution to the further development of the country's economy, including the Almaty region”,- said Abzal Saparbekuly. 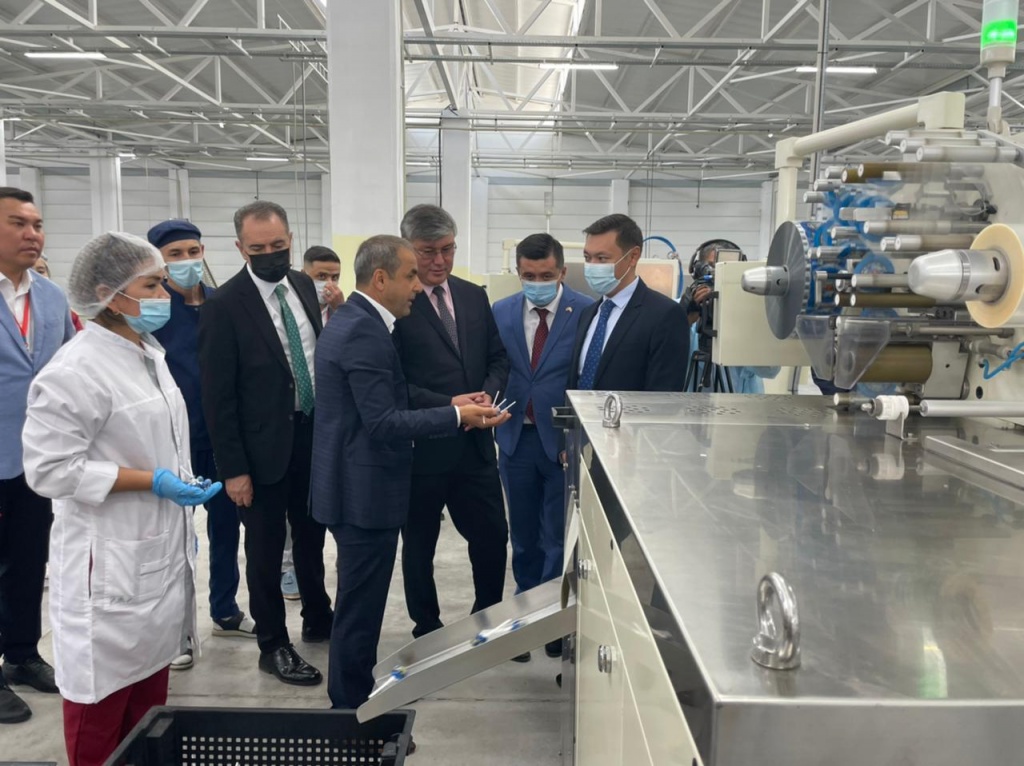 The next project is the Turkish company “VOKS Otomotiv Kapi Sistemleri”, with a project to create a production facility for the production of automatic gates. The cost of the project at the initial stage was $1 million. The company will provide uninterrupted production and maintenance of products such as sectional door systems, PVC tarpaulin door systems, loading ramp systems, as well as loading bellows systems.