Main
About Kazakhstan
The Republic of Kazakhstan
Kazakhstan is a country with rich historical past, a country of great opportunities seeking to become one of the most competitive economies in the world.
The Republic of Kazakhstan is a unitary state with a presidential form of government.
Kazakhstan became an independent state on December 16, 1991. The capital is Astana city. The official language is Kazakh, while Russian has the status of a lingua franca. The currency unit is tenge. 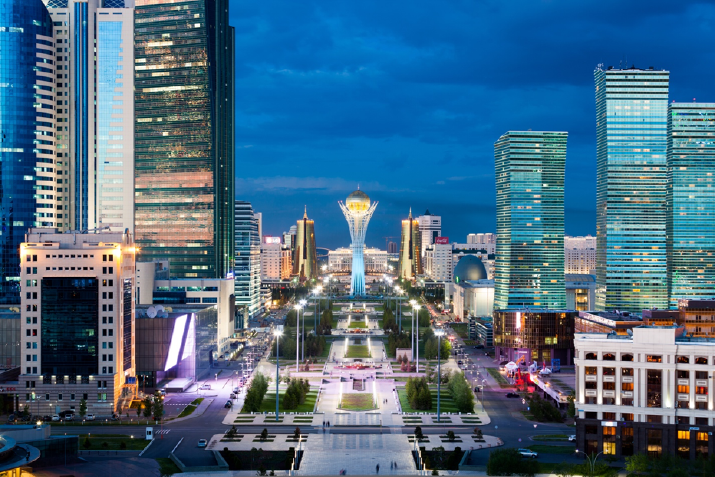 The government of Kazakhstan has three branches: the executive, the legislative, and the judicial.
The executive branch

- the Government of the Republic of Kazakhstan
The legislative branch

- the Supreme Court and local court system
The country’s administrative and territorial structure consists of 17 regions and 3 cities of national significance, namely Astana, Almaty and Shymkent.
The Peoples of the Republic of Kazakhstan 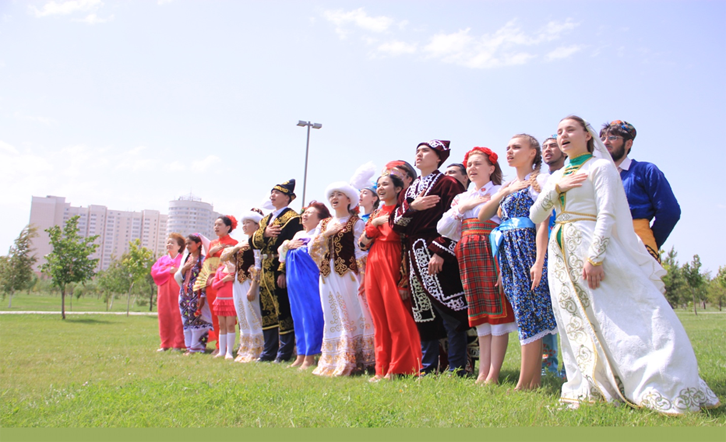 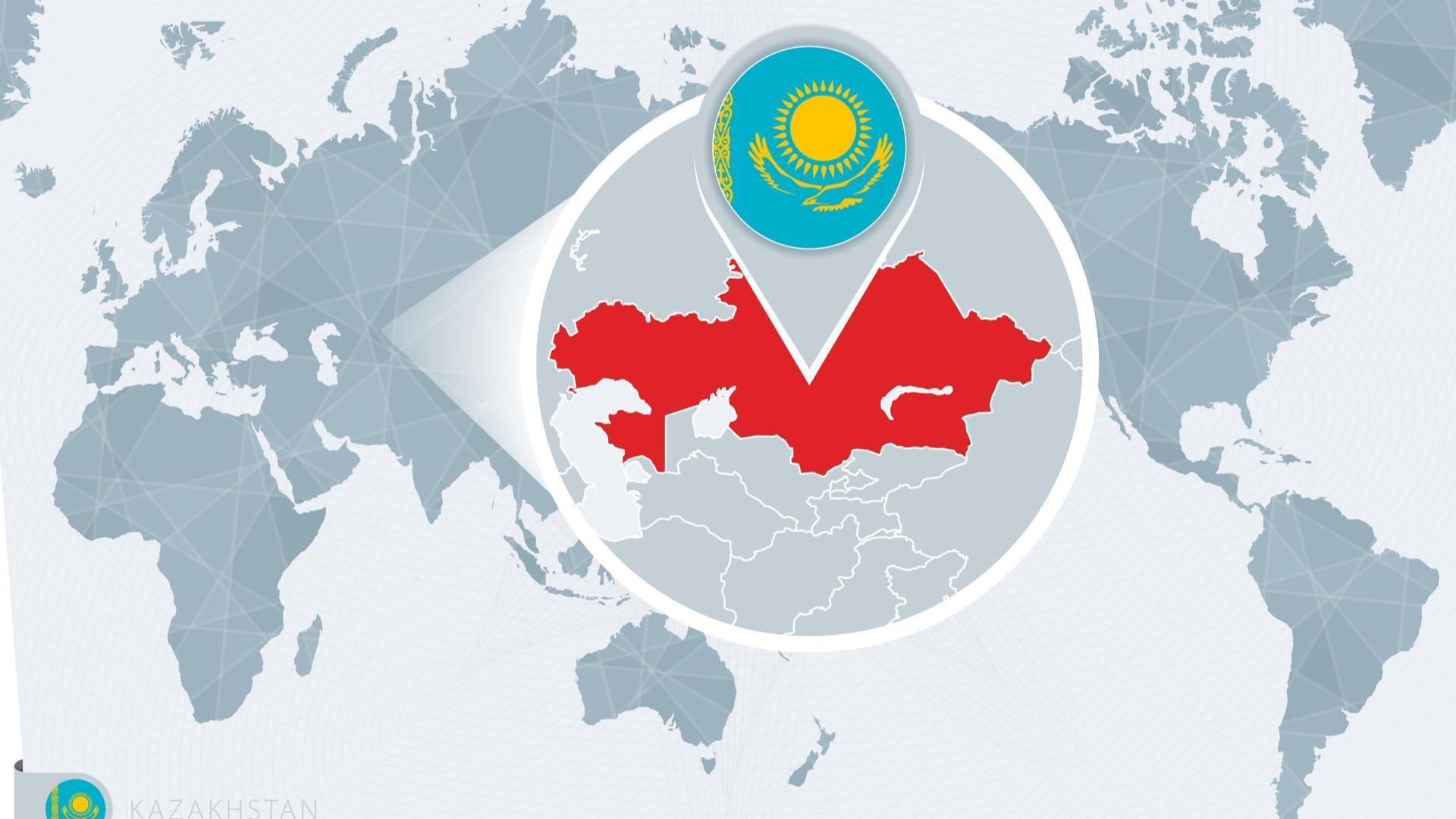 Kazakhstan is the largest landlocked country in the world. Deserts and semi-deserts make up most of the country's territory - 44% and 14% respectively. Steppes occupy 26% of the territory, forests occupy 5.5% correspondingly. There are 8.5 thousand rivers as well as 48 thousand large and small lakes in Kazakhstan. The largest lakes are Balkhash, Zaisan and Alakol. Kazakhstan has continental climate.
Kazakhstan has a unique mineral resource base. The World Bank estimates that there are over 5000 unexplored deposits still present in Kazakhstan, valued at over 46 trillion dollars. Kazakhstan is first in the world in explored reserves of zinc, tungsten and barite, second in silver, lead and chromite, third in copper and fluorite, fourth in molybdenum and sixth in gold.
Kazakhstan has also significant oil and gas resources. The country is ranked ninth globally in proven oil reserves that are concentrated in the western regions. In addition, Kazakhstan is eighth in the world in coal and second in uranium reserves.
Kazakhstan is also among the global top ten exporters of grain and one of the leading exporter of flour. 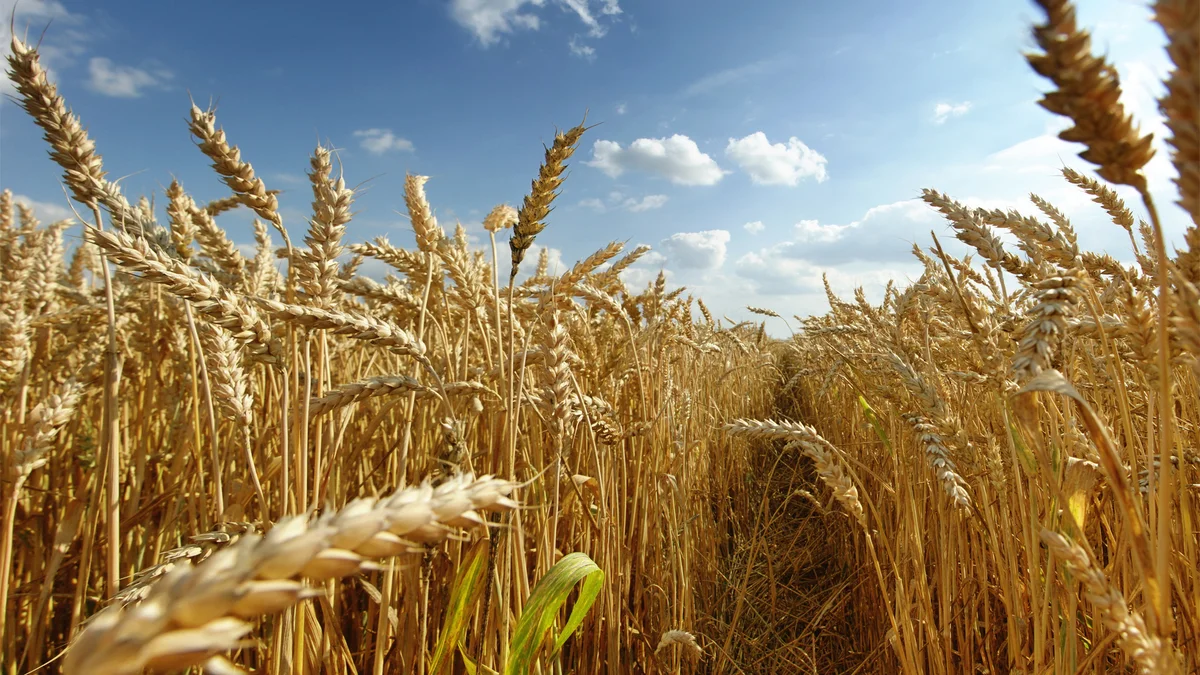 Exported goods are predominantly produced by the mining, fuel, power, metallurgical, chemical and grain industries. The main trade partners are Russia and other CIS countries, China and Europe. 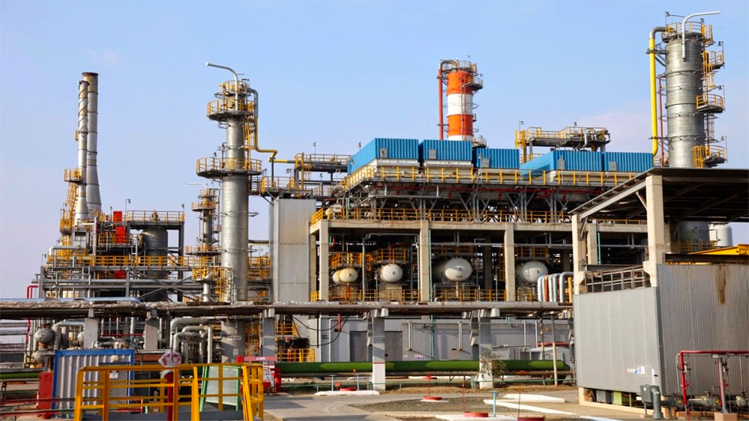 Pavlodar Petrochemical Plant
The Baikonur Cosmodrome, the world's first and largest space launch facility, is located in southern Kazakhstan and covers an area of 6.717 sq km. It was opened in 1957 upon completion of the first phase of the construction works and launch of the world's first intercontinental ballistic missile - the R-7. For 30 years, the Baikonur Cosmodrome had been expanding. The launch pads for new types of missiles, assembly workshops, fueling stations, complexes for missiles management and monitoring as well as other facilities and infrastructure were developed. The main launch site at the Baikonur Cosmodrome is launch site No.1, commonly known as Gagarin's Start. 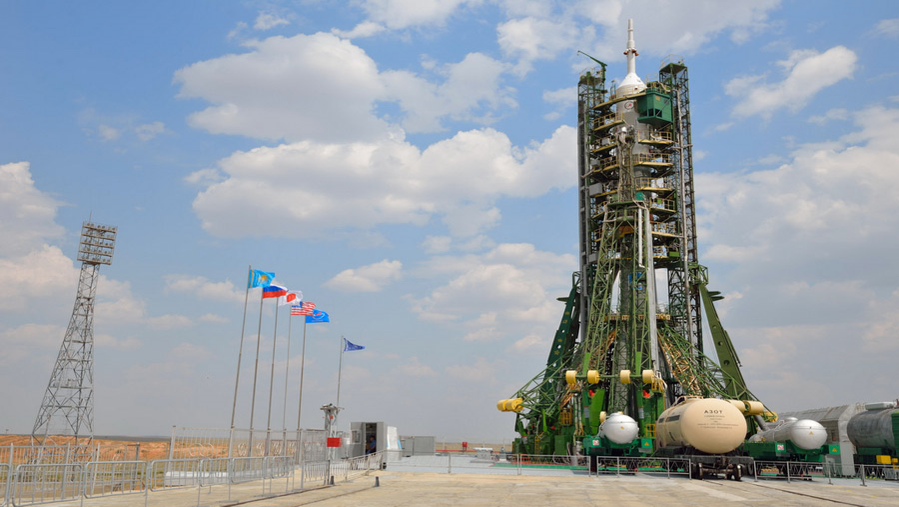 Stable growth of all economy sectors, political stability and international recognition became a basis for prosperity of Kazakhstan’s society.
Install the application:
1) Open the website in Safari
2) Click save
3) Add to home screen