Relocation of Foreign Companies to Kazakhstan 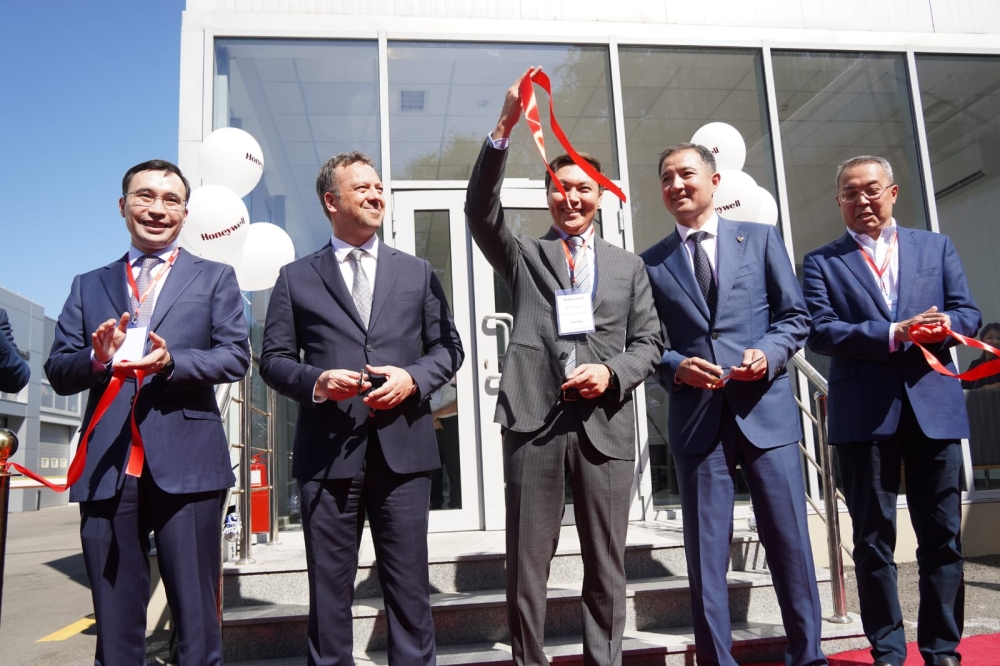 43 large foreign companies are ready to relocate to Kazakhstan in the light of the current geopolitical situation in the Eurasian region. This was announced by Deputy Minister of Foreign Affairs of the Republic of Kazakhstan Almas Aidarov at the opening ceremony of the assembly production of Honeywell company (USA) in Almaty.

American corporation Honeywell is one of them. Company is included in the Fortune 100 list of the world's leading companies, has offices in 70 countries and more than 110,000 employees worldwide.

“We highly appreciate Honeywell's contribution to the development of the oil and gas sector in Kazakhstan. Since 1998, company has been our close partner in the field of automation and artificial intelligence in a number of oil production and refining projects. The company has been moving towards the launch of localization initiatives in Kazakhstan for a long time. In light of the current geopolitical situation, the company is considering opening a regional office in the Republic of Kazakhstan. Foreign companies that, for one reason or another, leave the Russian market, declare their desire to maintain influence in the Eurasian space. In any case, big players need to be based somewhere. And there are 265 such targeted companies today,” Almas Aidarov said. 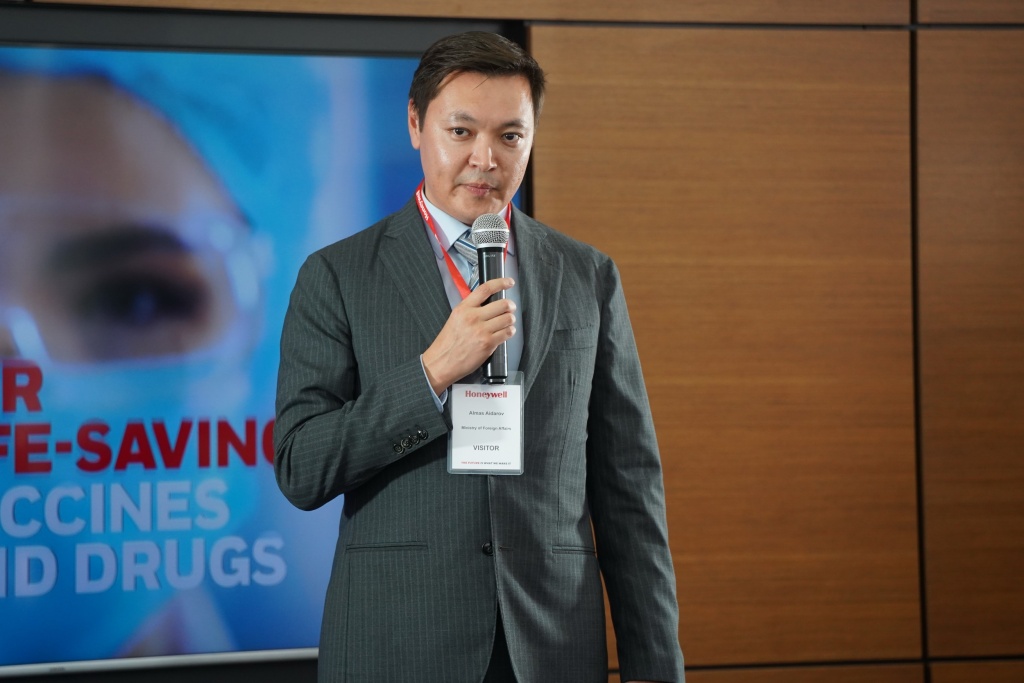 Today, negotiations are underway with interested companies from the Ministry of Foreign Affairs of the Republic of Kazakhstan, the embassies of Kazakhstan abroad and NC KAZAKH INVEST JSC. Work carried out by the Government of Kazakhstan to improve the investment climate and improve the investor protection system is already noted by the high positions of our country in international ratings.

Kazakhstan remains one of the main investment partners among the countries of Central Asia, having managed to return to the pre-pandemic level in attracting foreign investment.

Last year, foreign partners invested about $24 billion in the economy of Kazakhstan, which is 38% more than a year earlier ($17.2 billion). It is noteworthy that over 60% of foreign investment is already in the non-commodity sector of the economy. In turn, President of Honeywell in Central Asia, Turkey and Israel Uygar Doyuran noted that the Kazakhstan market is important for the company, and the opening of an enterprise in Kazakhstan will strengthen its position in the Central Asian market.

“Our assembly site in Almaty, the first of its kind for the production of ICSS technology in Kazakhstan, provides an additional basis for expanding domestic production capacity to create advanced industrial automation systems in the country. This landmark opening underscores our commitment to advancing Kazakhstan's localization plans and will provide quick and easy access to advanced automation and critical safety technologies in the country's petrochemical, oil and gas industries,” said Uygar Doyuran.

There is no doubt that the localization of the products of such an international company as Honeywell will strengthen Kazakhstan's position as an attractive investment destination.