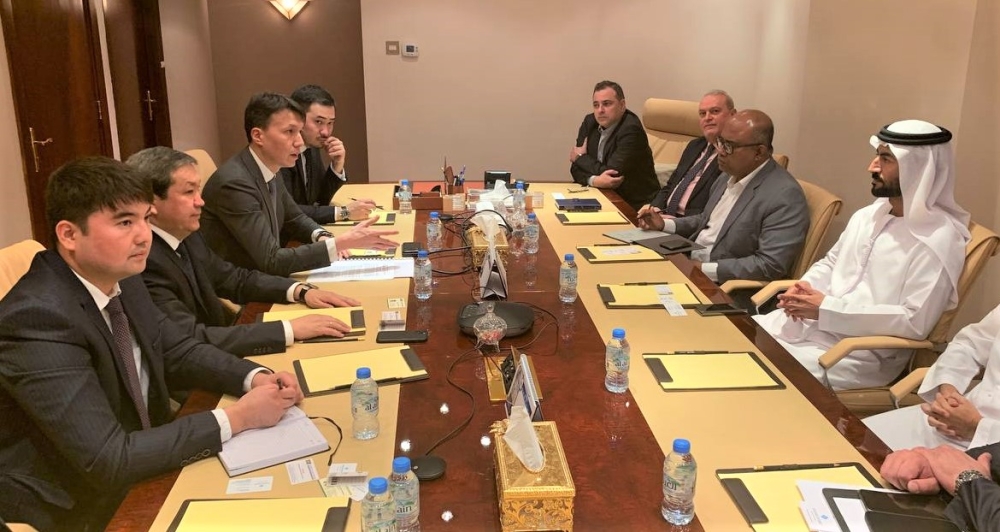 In the run-up to an investment round table involving the President of the Republic of Kazakhstan, Kasym-Jomart Tokayev, in the UAE, the Chairman of the Board of "NC "KAZAKH INVEST" JSC Meirzhan Yussupov held bilateral meetings with representatives of Emirati companies in Dubai.

In particular, a meeting was held with the chairman of a large diversified holding company in the UAE, Mohammed Omar Bin Haider (MOBH) Holding. The holding includes more than 75 companies in various sectors of the economy. The number of employees at MOBH Holding exceeds 7,000 people in more than 32 countries worldwide.

During the meeting, possible investment projects in the fields of tourism, the hotel business, healthcare, oil and chemistry, energy, and engineering were discussed.

Meirzhan Yussupov also held a meeting with the COO of Al Badie Group, Yaseen Al Kamas. Al Badie Group is one of the leading financial conglomerates in the UAE, whose activities include direct investment in projects and their financing. During the meeting, Yaseen Al Kamas spoke about his interest in implementing projects in Kazakhstan. In turn, Meirzhan Yussupov proposed for the UAE company to consider projects in the tourism sector and the processing industry, in particular projects for the production of nitrogen fertilizers. 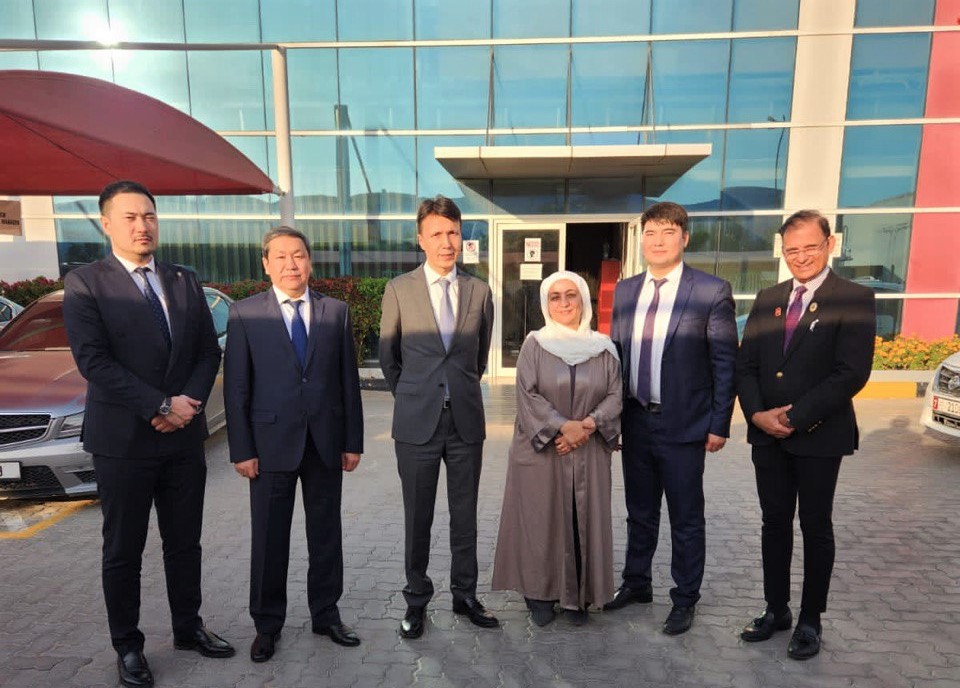 The next meeting the head of the National Company held with the leadership of Danube Group, Ariph Bhaldar. The company is a major producer of building materials in the region with a turnover of more than $3 billion. The company has 31 branches in more than 10 countries worldwide. Also, during the visit to the UAE, the delegation of the National Company visited the production site of Alucopanel factory for the production of composite aluminum panels, belonging to the Danube Group, where they familiarized themselves with the working process of the enterprise.