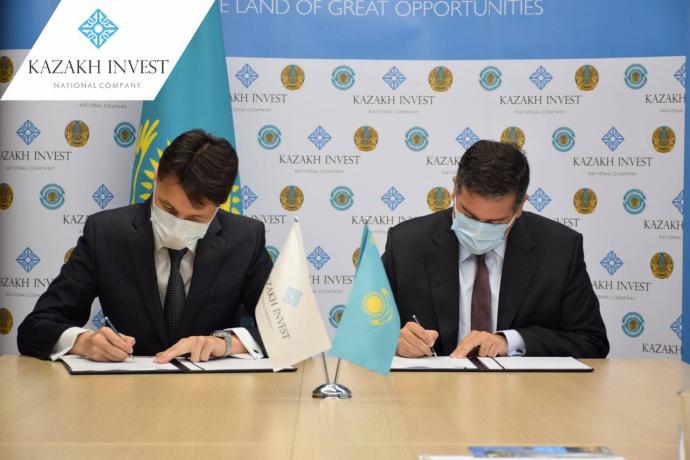 The prospects for economic cooperation and new approaches to the implementation of investment projects were discussed during the visit of the CEO of the Portuguese Trade and Investment Agency (AICEP) to Kazakhstan. As part of the working trip, the Chief Executive Officer of AICEP Mr. Luis Filipe de Castro Henriques held a meeting with the Chairman of the Management Board of "NC "KAZAKH INVEST" JSC Meirzhan Yussupov.  The meeting was also attended by Charge d'Аffaires of the Portuguese Republic in Republic of Kazakhstan Adelino Vieira da Cunha da Silva and Counselor to the Chairman of AICEP Luis Maria Pinto de Mesquita Rebelo de Sousa. 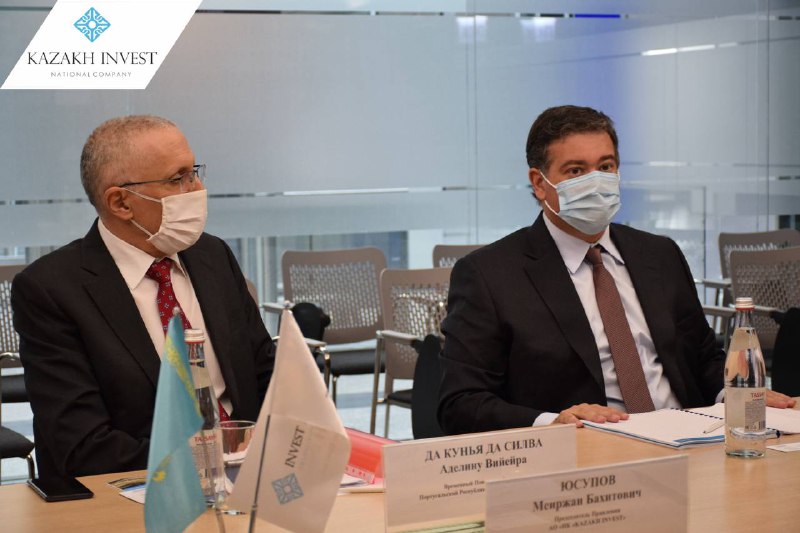 During the negotiations, the Chairman of the Management Board of "NC "KAZAKH INVEST" JSC Meirzhan Yussupov presented to the Portuguese side the information about the system of state support for foreign investors in Kazakhstan, which include the various industry benefits, preferences, as well as the possibility of concluding an investment agreement with the Government of the Republic of Kazakhstan. 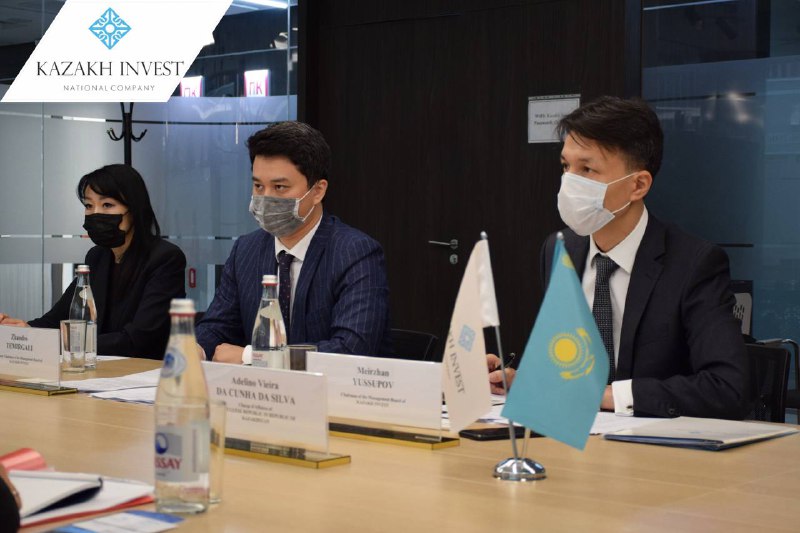 During the meeting, the Chief Executive Officer of AICEP stressed that the main purpose of the delegation's visit to Kazakhstan is to study the priorities of the government and business of the country in relation to bilateral cooperation with Portugal. The Chief Executive Officer of AICEP Luis Filipe de Castro Henriques also noted the great potential for the development of trade, economic and investment cooperation between the two countries in such sectors as mechanical engineering, agriculture, textile industry, transport and logistics, renewable energy, etc.

"Portugal is one of the leader in the usage of renewable energy resources among the European countries. One of the largest solar power plants in Europe operates in our country. I believe that our companies will be interested in implementing investment projects in this area in Kazakhstan", - said the Chief Executive Officer of AICEP. 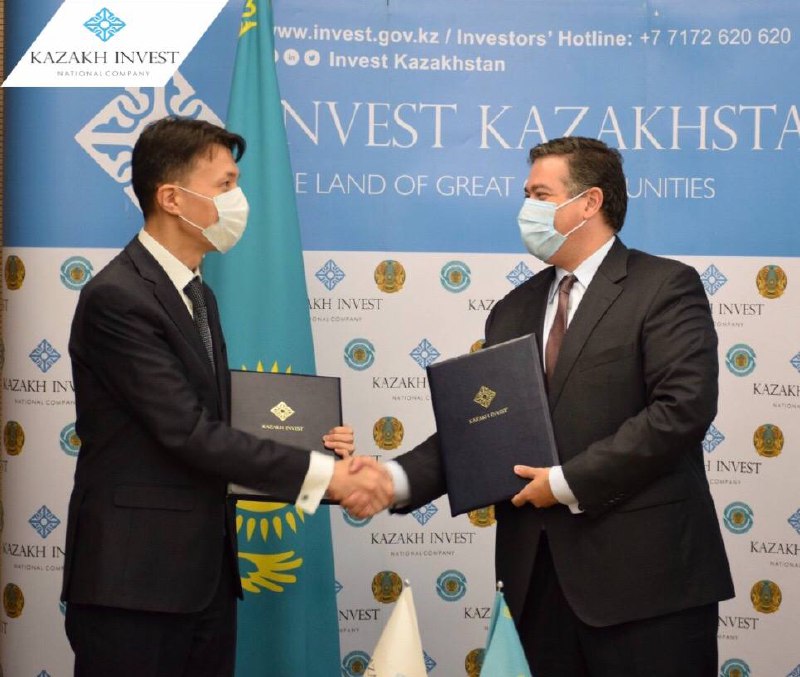 Following the meeting, the Memorandum of understanding was signed, which will allow the parties to support initiatives on the implementation of investment projects, as well as inform each other about new promising areas of mutual cooperation. The parties also considered the issue of further cooperation, establishing contacts and organizing joint investment events.

For reference: The Agency for Investment and Foreign Trade of Portugal (AICEP), established in 2007, is a state organization. Its main goal is to promote the export of Portuguese goods, the entry of national companies into foreign markets and the attraction of foreign investment. AICEP operates in cooperation with the Portuguese Ministry of Foreign Affairs. It has 53 representative offices abroad.