On the eve of the visit of the President of the Republic of Kazakhstan Kassym-Jomart Tokayev to the French Republic, Ardak Zebeshev, Chairman of the Investment Committee of the Ministry of Foreign Affairs of the Republic of Kazakhstan, and Meirzhan Yussupov, Chairman of the Board of "NC "KAZAKH INVEST" JSC, held bilateral meetings with representatives of French companies. The negotiations took place at the site of the MEDEF International Chamber of Commerce in Paris.

General Director of GCG Rashad Nakaw, while presenting the company's activities, said that the main areas are energy (solar energy, geothermal, wind and hydroelectric power), construction of complex structures and food trade. GCG (subsidiary of GNZ Energy) is ready to participate in RES projects in Kazakhstan. 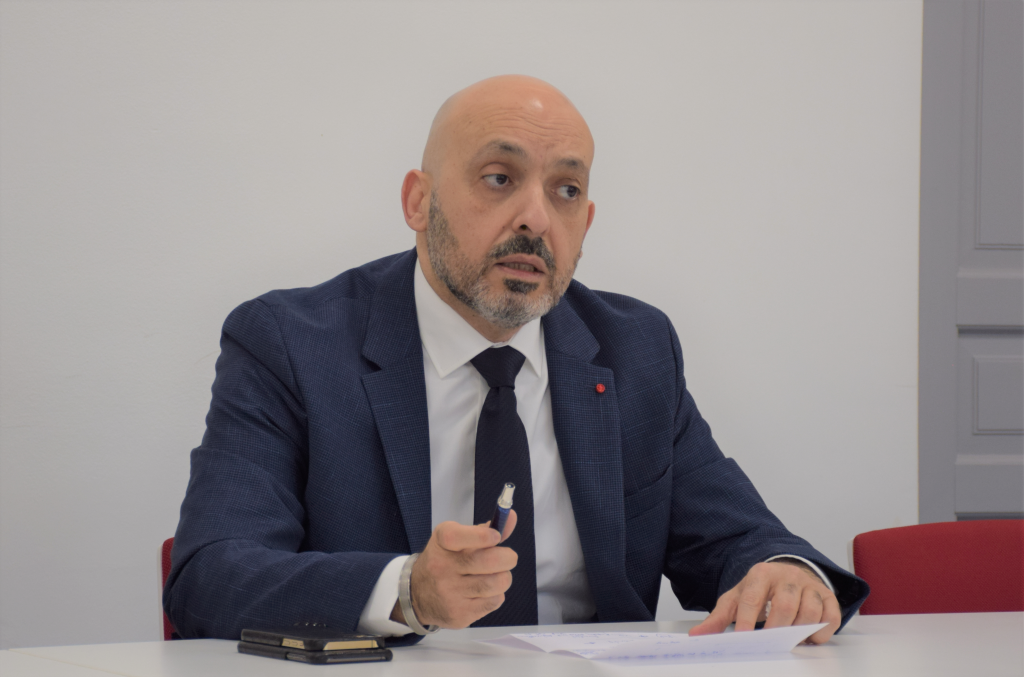 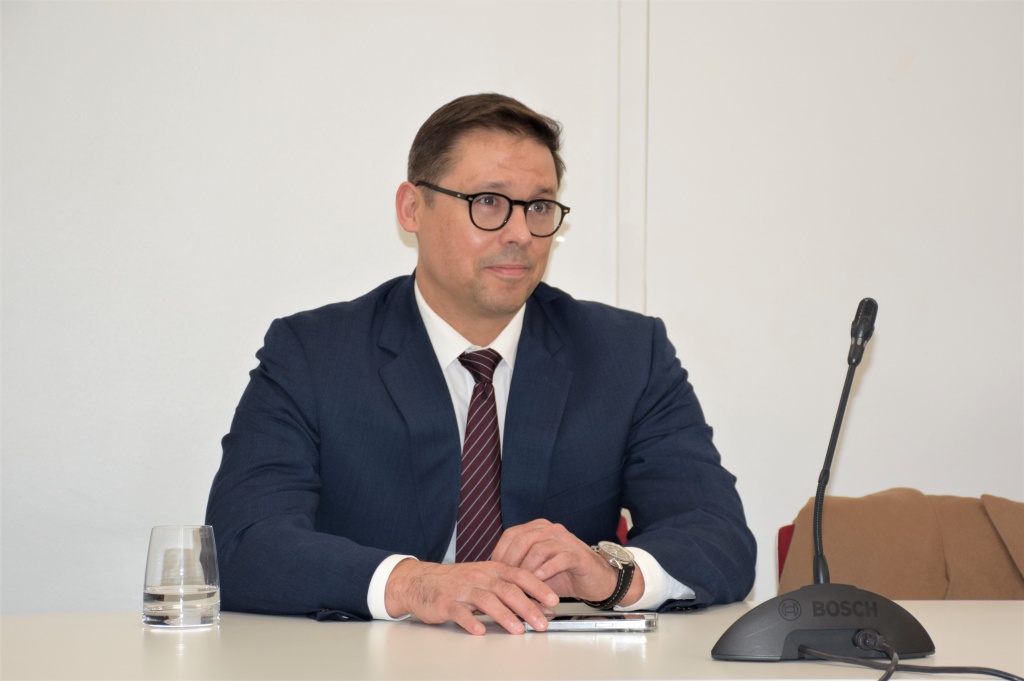 Currently, GNZ energy has invested in renewable energy projects in Kenya, Spain, Turkey. The company is also in the process of building a new plant in Turkey.

The next meeting was held with the General Director of Evolution International, Cyril Josse. The French company announced its readiness to expand cooperation with Kazakhstan in the field of breeding, embryo transplantation, animal genotyping, determination of breeding value indices, genetic diseases, etc.

The company also plans to participate in joint projects with the Kazakh business community to develop genetics and biotechnology in animal husbandry in Kazakhstan and improve the skills of Kazakh scientific personnel through the transfer of knowledge.

Recall that the genetic center "Evolution International" has been one of the world leaders in the development of livestock genetics for over 60 years. 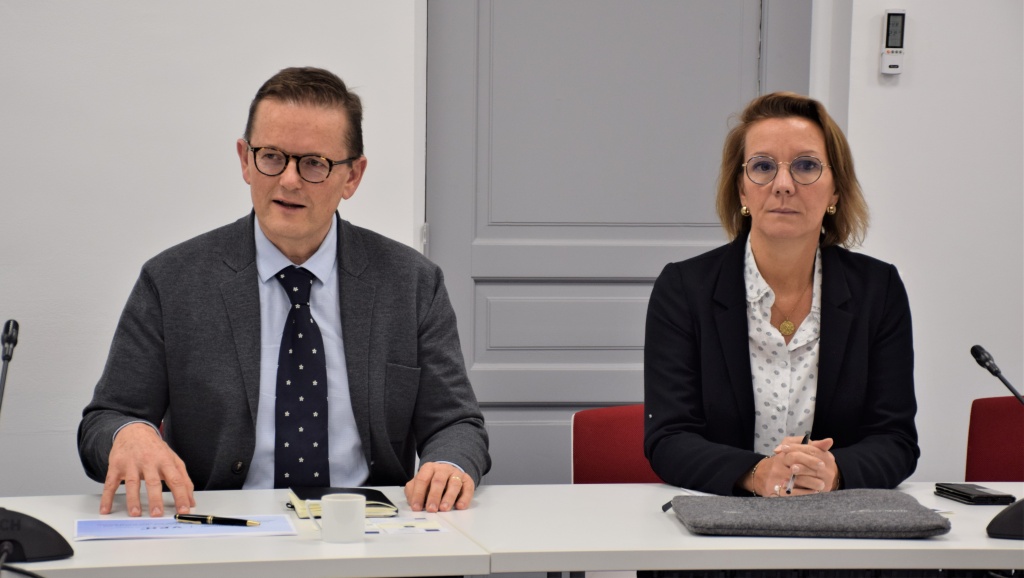 In turn, members of the Kazakh delegation presented the advantages and investment opportunities of Kazakhstan, and also spoke about the preferences provided by the Government of Kazakhstan.

Meirzhan Yussupov told French investors that attracting investments and building long-term partnerships with international investors is one of the permanent priorities of the government of Kazakhstan. Investment projects are provided with comprehensive support, including both fiscal (subsidies, tax breaks, etc.) and non-fiscal benefits (land, infrastructure). 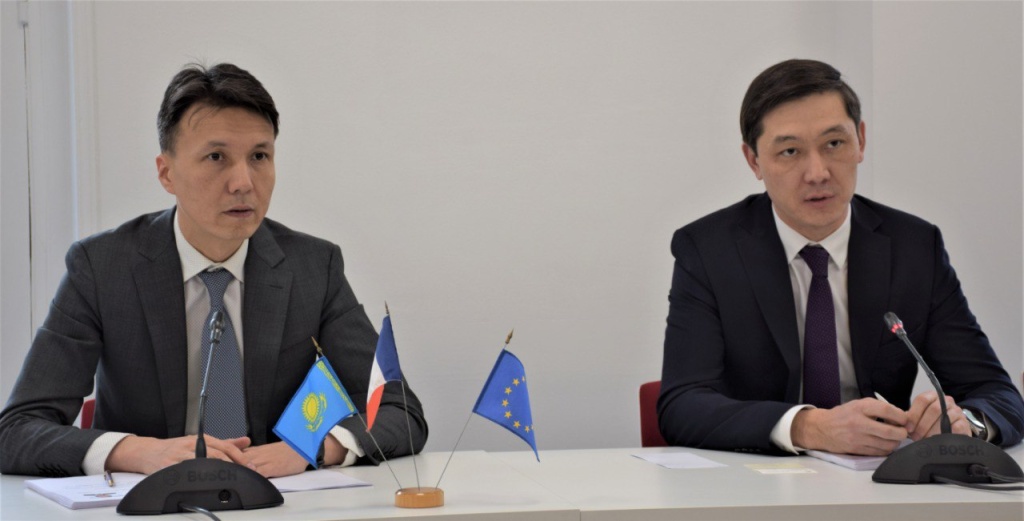 Ardak Zebeshev emphasized that despite the factors negatively affecting the investment climate, Kazakhstan remains the leader in attracting investments in Central Asia, accumulating about 60% of all investments in the region. In 2021, $23.7 billion was invested, which is 38% more than in 2020. According to the results of the first half of 2022, the inflow of investments increased by 28%, amounting to $14.5 billion.

Also, at the site of the legal consulting company Herbert Smith Freehills, the chairmen of the Investment Committee of the Ministry of Foreign Affairs of the Republic of Kazakhstan and KAZAKH INVEST held meetings with representatives of Renault and Alstom (engineering), EDF, Air Liquide and Orano mining (energy), Voltalia and Marubenu Europower (RES), Bouygues Batiment and Meridiam (construction of buildings and structures).

The meetings held in Paris were held jointly by the Investment Committee of the Ministry of Foreign Affairs of the Republic of Kazakhstan, KAZAKH INVEST, MEDEF International and Herbert Smith Freehills.

Recall that tomorrow, November 29, 2022, bilateral meetings and an investment round table are planned in Paris with the participation of the Head of State of the Republic of Kazakhstan, Kassym-Jomart Tokayev.