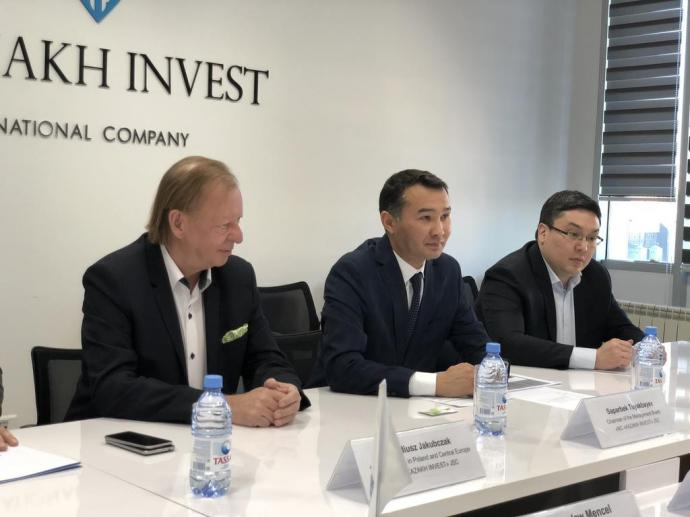 A greenhouse complex for growing vegetables using an innovative hydroponic method will be built in the Sairam region of the Turkestan Oblast with support of Kazakh Invest. Polish company Polcotton and the national company Kazakh Invest have signed corresponding memorandum in Astana the day before.

According to plans, more than 150 people will be employed at the enterprise the next year.

“During the project second stage implementation, the number of jobs will be doubled - more than 300 people. Construction of the greenhouse will take about a month, and we plan to get the first crops in September of the next year. Thanks to the support of the Kazakh Invest and local authorities, we hope that the project will be successful”, - said Alois Schönberger, Managing Director of the Polcotton.

Total investments exceed EUR 13 million, such products as cucumbers and tomatoes will be supplied to Russia and China.

“Polish investors are greatly interested in the Republic of Kazakhstan, especially in rural sector projects. The project with Polcotton is a high-tech project. I can say that this year, it is expected that leaders of Polish companies who are also interested in agro-industrial projects will arrive”, - said Professor Arkadiusz Jakubczak, Kazakh Invest representative in Poland and Central Europe.