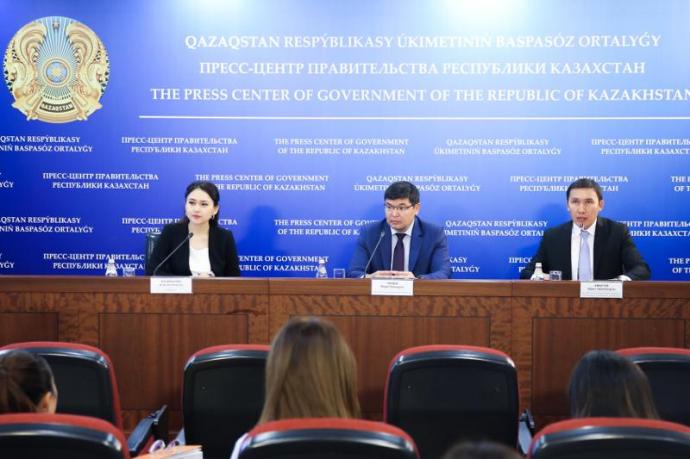 565 PPP contracts have been concluded as of July 1, 2019, according to Vice Minister of National Economy Madi Takiyev who said it at a press conference in Nur-Sultan today.

As of July 1, 565 PPP contracts were concluded to the amount of 1.29 trillion tenge. 9 of them are republican projects and 556 are local ones. 620 projects worth 1.89 trillion tenge are at the preparation stage.

«The largest number of projects falls on the sphere of education, health care, housing and utilities, culture and sports,» said the Vice Minister.