The New Level of Investment Cooperation between Kazakhstan and Spain As part of the official visit of the Deputy Prime Minister – Minister of Foreign Affairs of the Republic of Kazakhstan Mukhtar Tileuberdi to the Kingdom of Spain, an investment round table was held with participation of the leadership of more than 20 largest Spanish companies. In addition, substantive negotiations were held with the Spanish side on a number of existing and new projects.

In his welcoming speech, Mukhtar Tileuberdi noted the increasing interest of Spanish business in Kazakhstan, the success of bilateral economic cooperation, as well as the importance of holding meetings of the bilateral Intergovernmental Commission and the Business Council scheduled for October 2021. 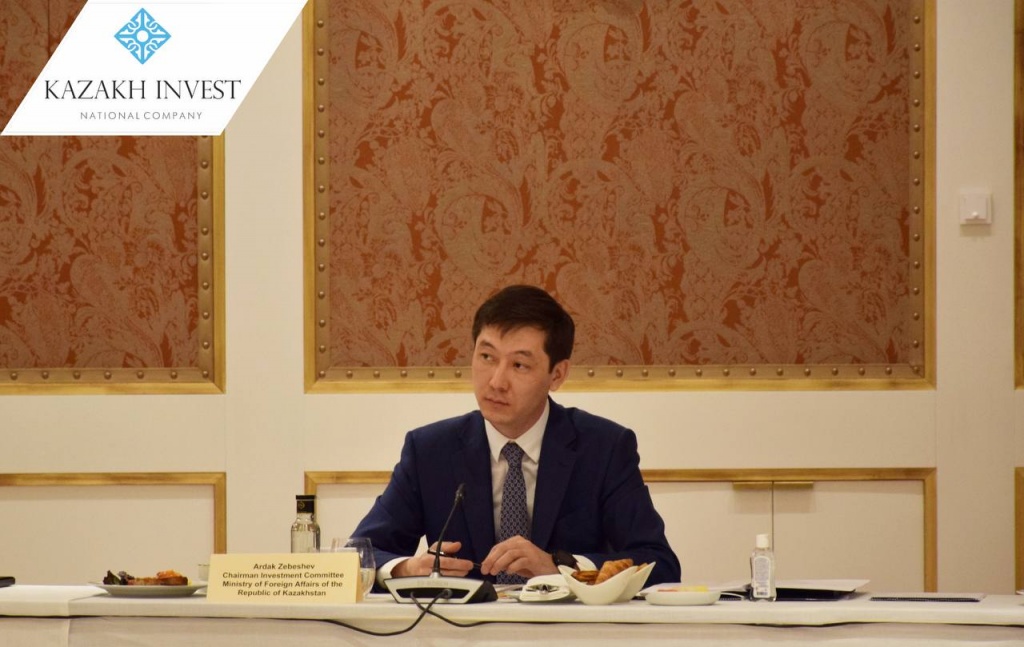 During the event, the investment potential of the Republic of Kazakhstan was presented to Spanish companies. In his speech, Acting Chairman of the Investment Committee of the Ministry of Foreign Affairs of the Republic of Kazakhstan Ardak Zebeshev spoke about the opportunities of priority sectors, including the agro-industrial complex, metallurgy, mechanical engineering, pharmaceuticals, transport infrastructure and energy, as well as about the investment climate and measures of state support for investors in Kazakhstan. 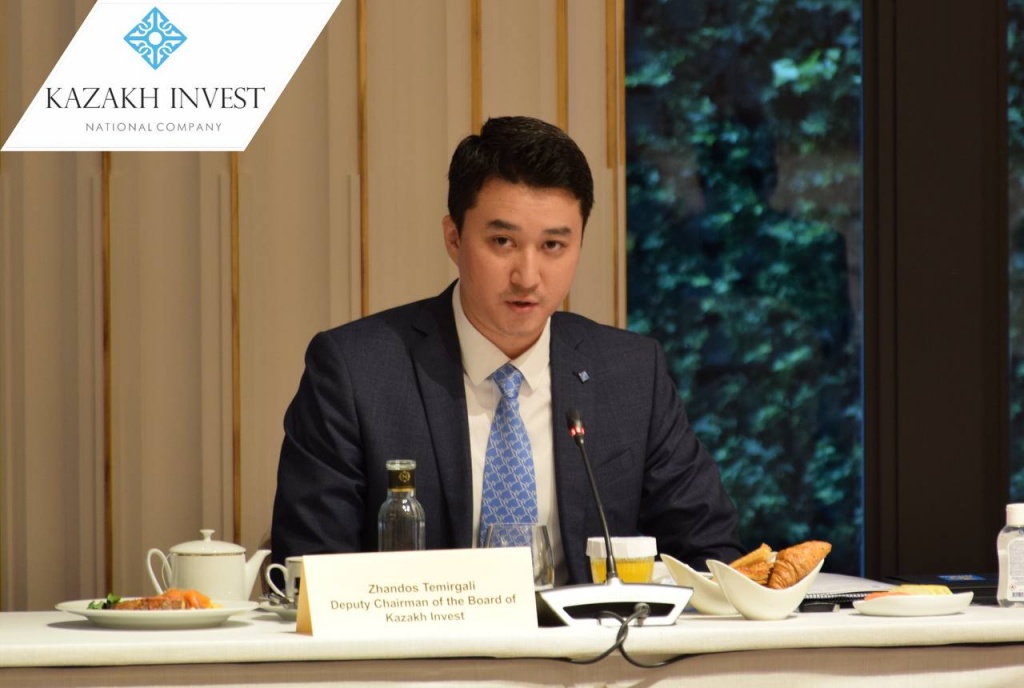 The organizers of the round table from the Kazakh side were the Ministry of Foreign Affairs of the Republic of Kazakhstan, the Embassy of Kazakhstan in Spain and "KAZAKH INVEST" National Company" JSC. In his welcoming speech, Deputy Chairman of the Management Board of "KAZAKH INVEST" Zhandos Temirgali informed the participants regarding the joint projects and presented specific investment proposals handpicked for Spanish companies.

Within the framework of the event, the leaders of the Investment Committee and "KAZAKH INVEST" negotiated with the Spanish side on potential and ongoing investment projects. In particular, negotiations were held with "Ingeser" ("Grupo TSK") on the project of creating a meat cluster in the Akmola region, with the company "Aqualia" on the project of construction of storm sewers in Nur-Sultan, with the company "IDOM" on potential projects in the energy industry, as well as with institutional partners of the Spanish State Company for Export and Investment "ICEX" and the Spanish Development Finance Company "COFIDES" on the implementation of joint projects. 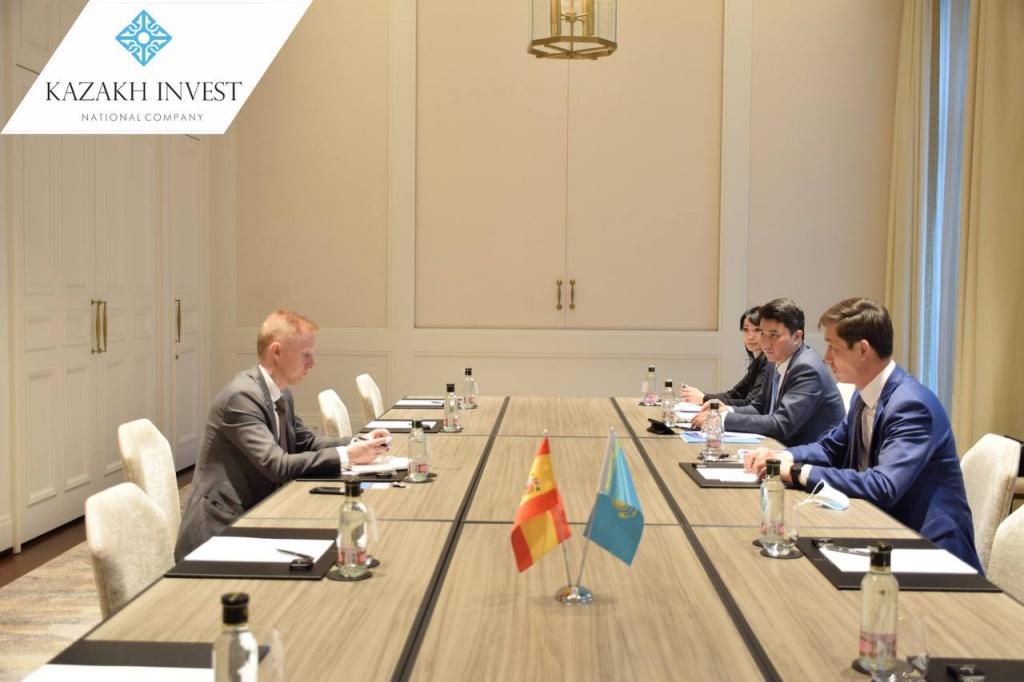 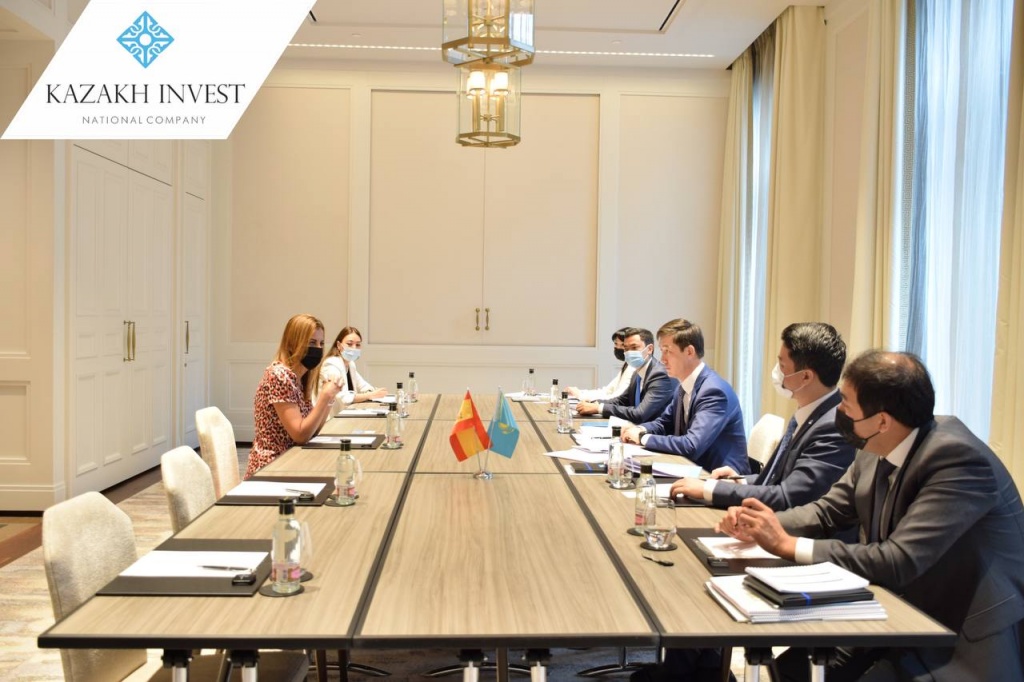 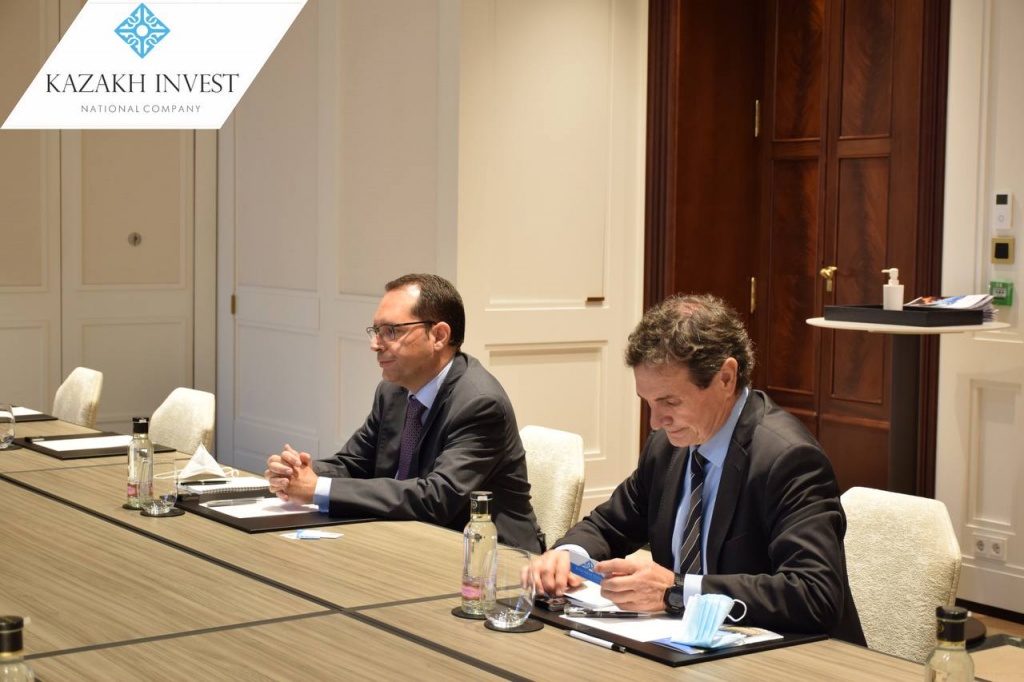 As part of the official visit of the Deputy Prime Minister – Minister of Foreign Affairs of the Republic of Kazakhstan Mukhtar Tileuberdi, a visit to the production site and the international training center of "Airbus Defense & Space" company took place as well as the meeting with the management of this company.

In addition, leadership team of "KAZAKH INVEST" visited one of the largest waste processing complexes in Europe – the Techno Park of the company "Urbaser" in Madrid, which includes a sorting plant, a plant for processing secondary raw materials and an incineration complex (waste to energy). During the meeting, the management of the company operating in 30 countries with a total staff of more than 35 thousand employees expressed increased interest in partnership with Kazakhstan to create an integrated MSW processing complex. 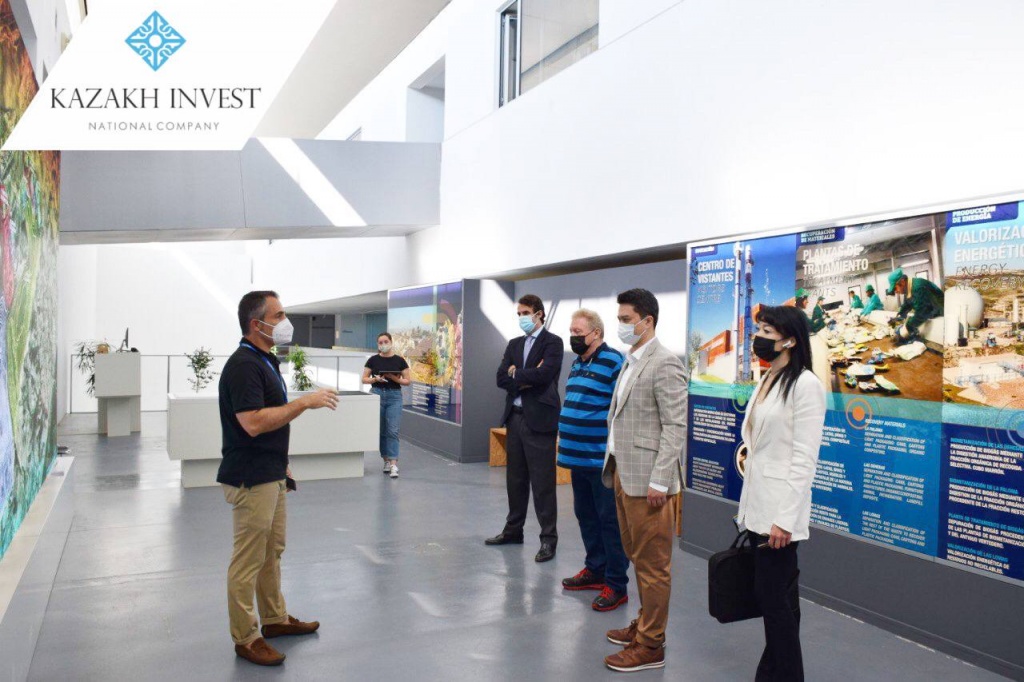 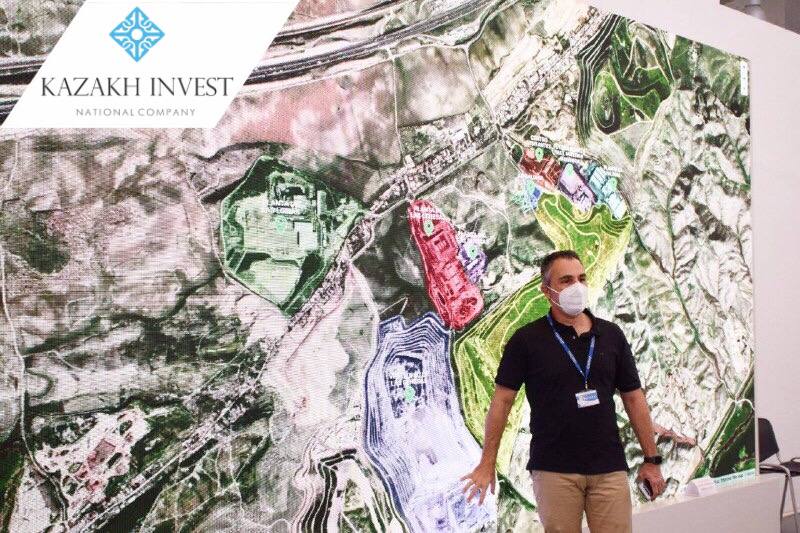 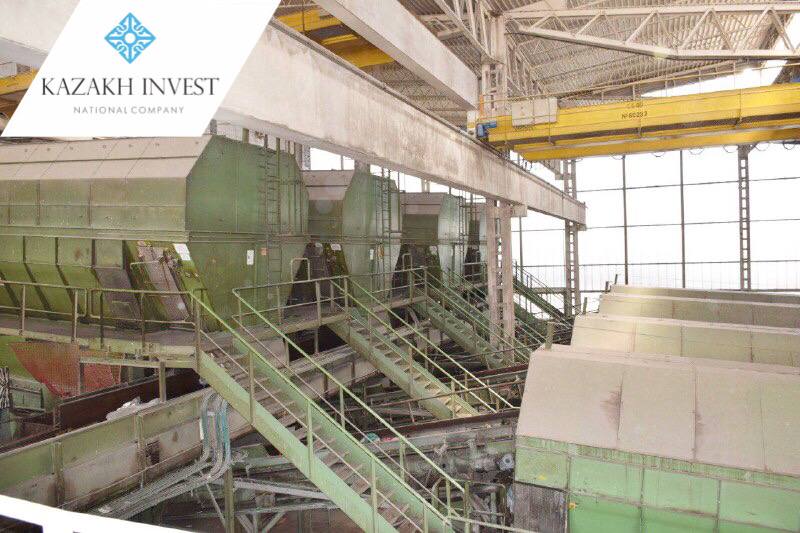 The management of one of the world's leading manufacturers of solid waste processing equipment "Imabe Iberica" showed interest in expanding cooperation with Kazakhstan in terms of creating new sorting and processing complexes during the "KAZAKH INVEST" visit to the main production complex of the company. 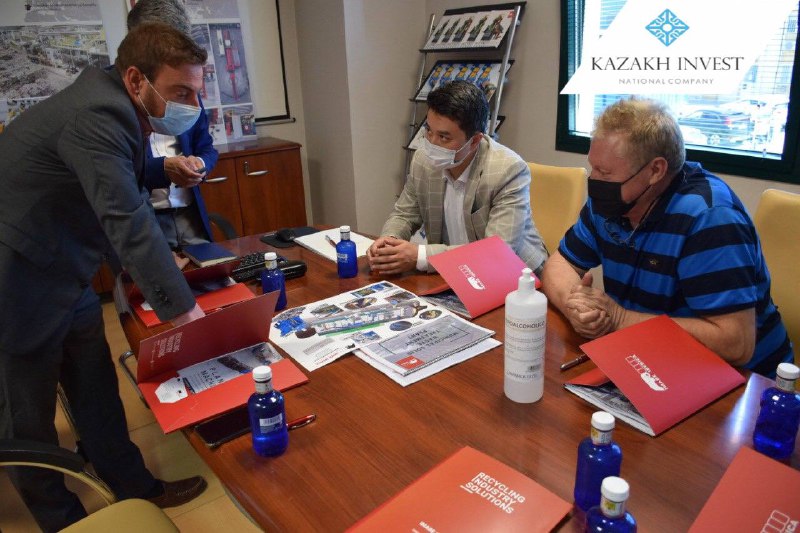 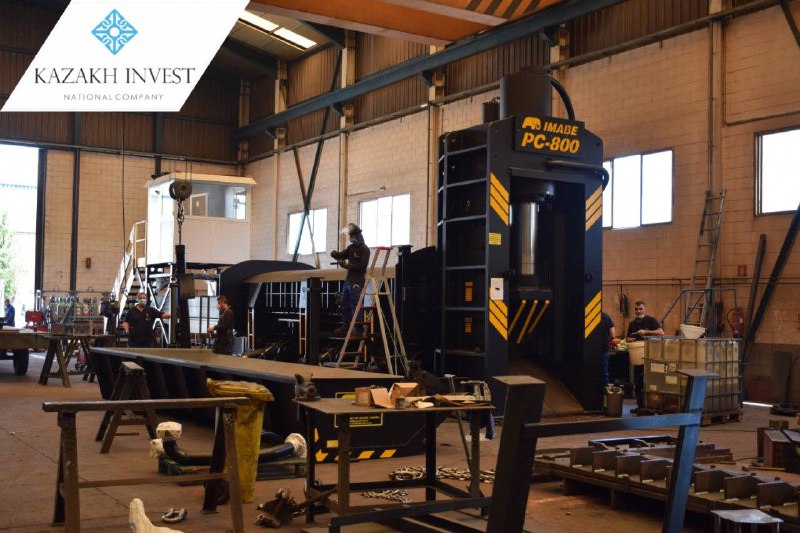 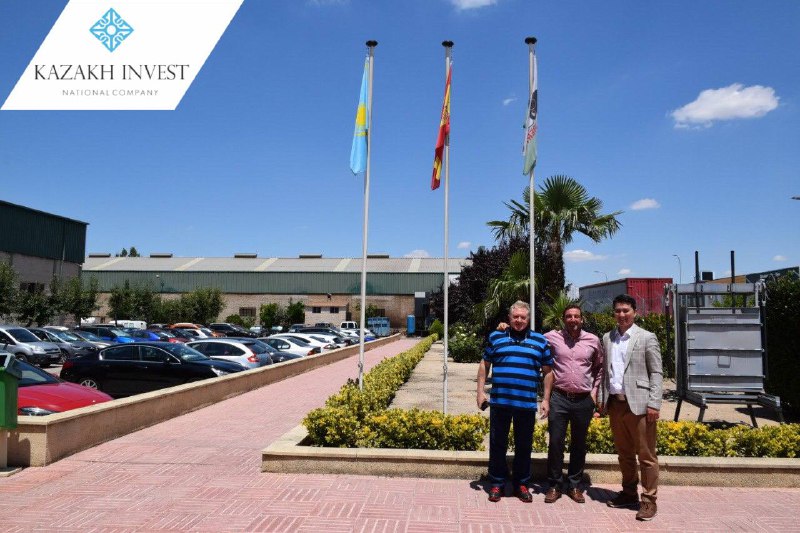 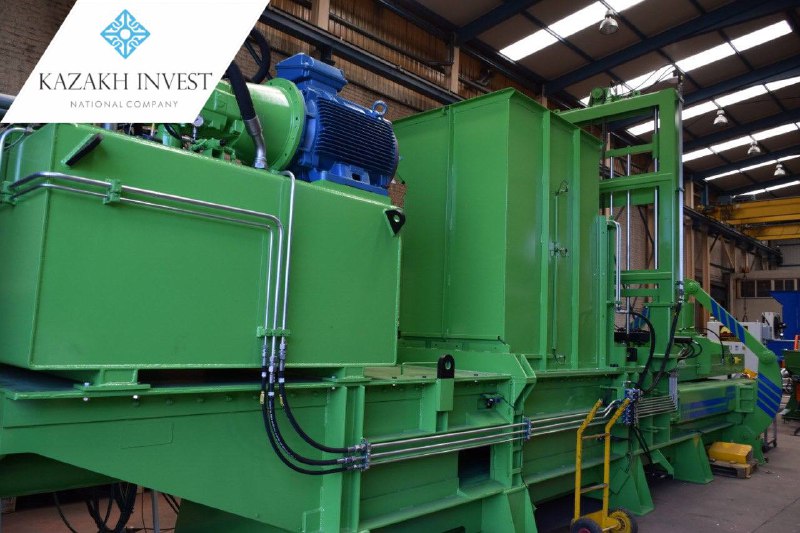 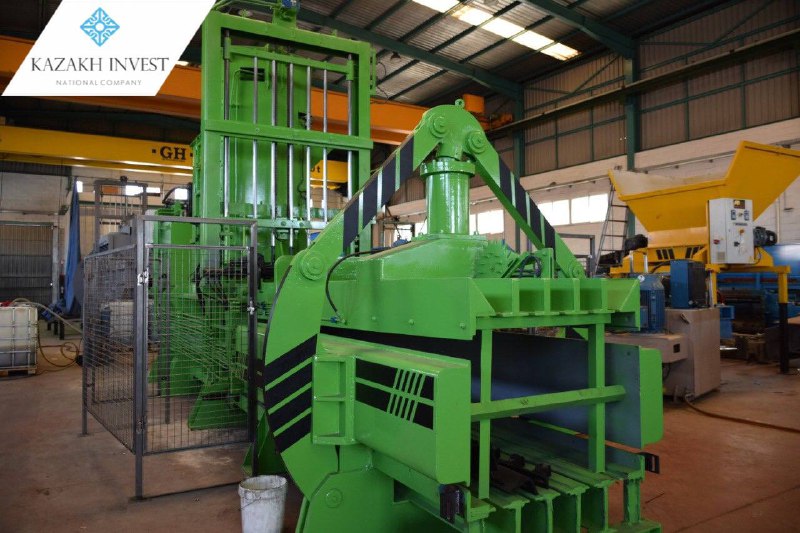 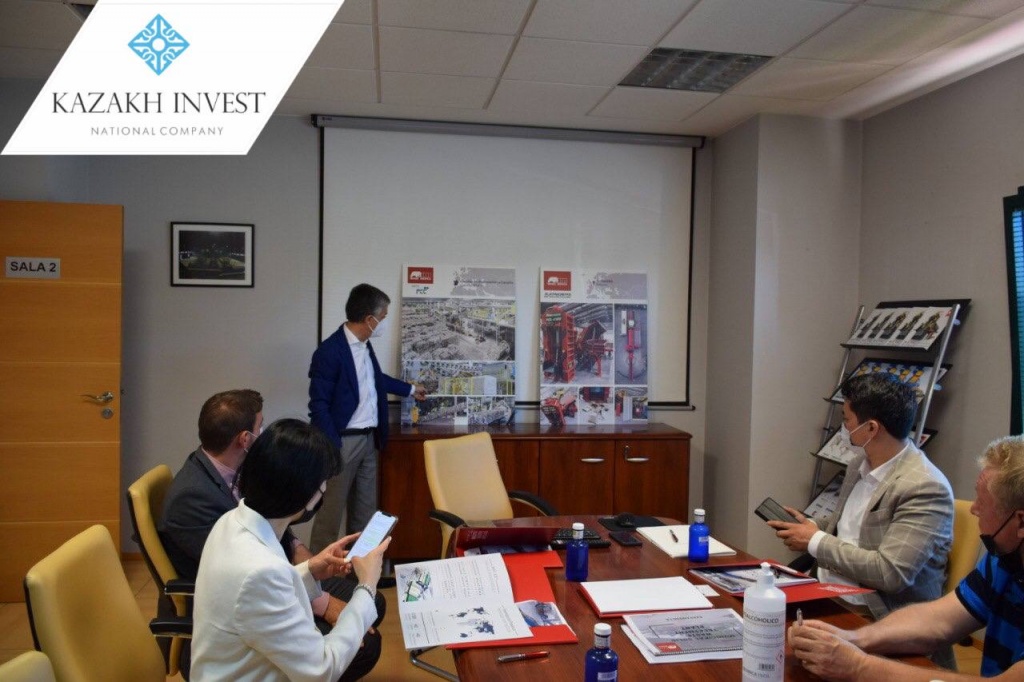 For reference: Spain is one of the ten largest trading partners of Kazakhstan. Despite the pandemic, the volume of trade turnover between Kazakhstan and Spain in 2020 amounted to $ 1.4 billion, and, the trade turnover increased by more than 80%, amounting to $842 million (mainly due to Kazakh exports) in January-May this year. The volume of direct investments from Spain to Kazakhstan for the period 2005-2020 amounted to $245 million.