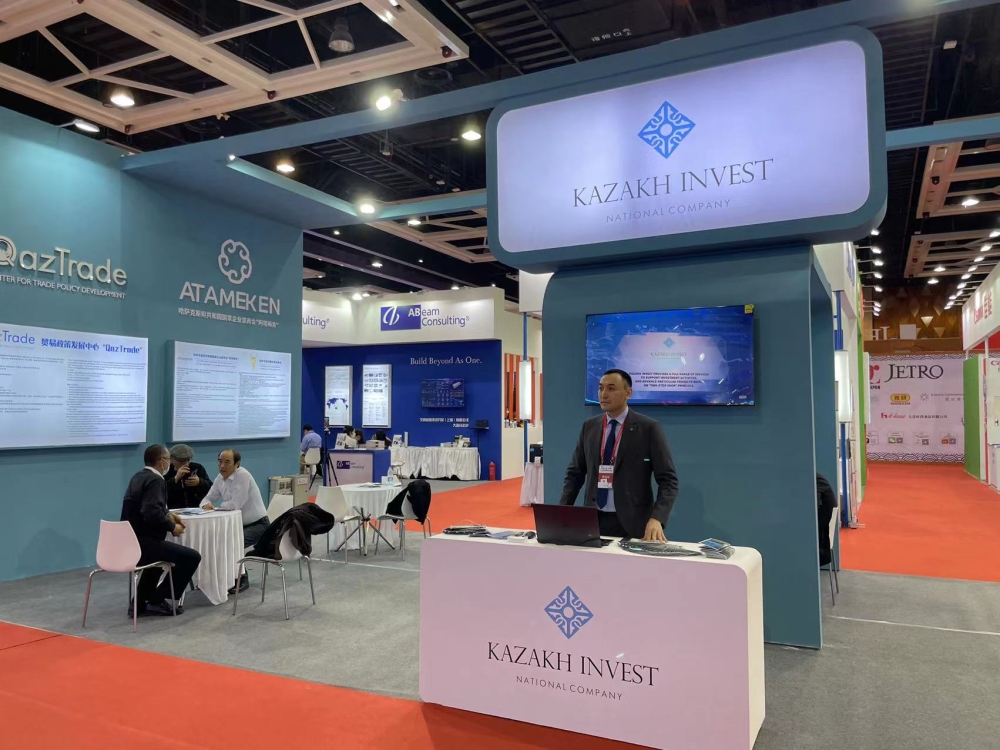 From November 18 to November 20, the 3rd Liaoning International Fair for Investment and Trade was held in Shenyang (PRC).

The event is hosted by the Ministry of Commerce of the People's Republic of China, the Committee for the Promotion of International Trade and the People's Government of Liaoning Province.

The event was attended by more than 500 representatives of Chinese and foreign enterprises, including companies from the "World Top-500". 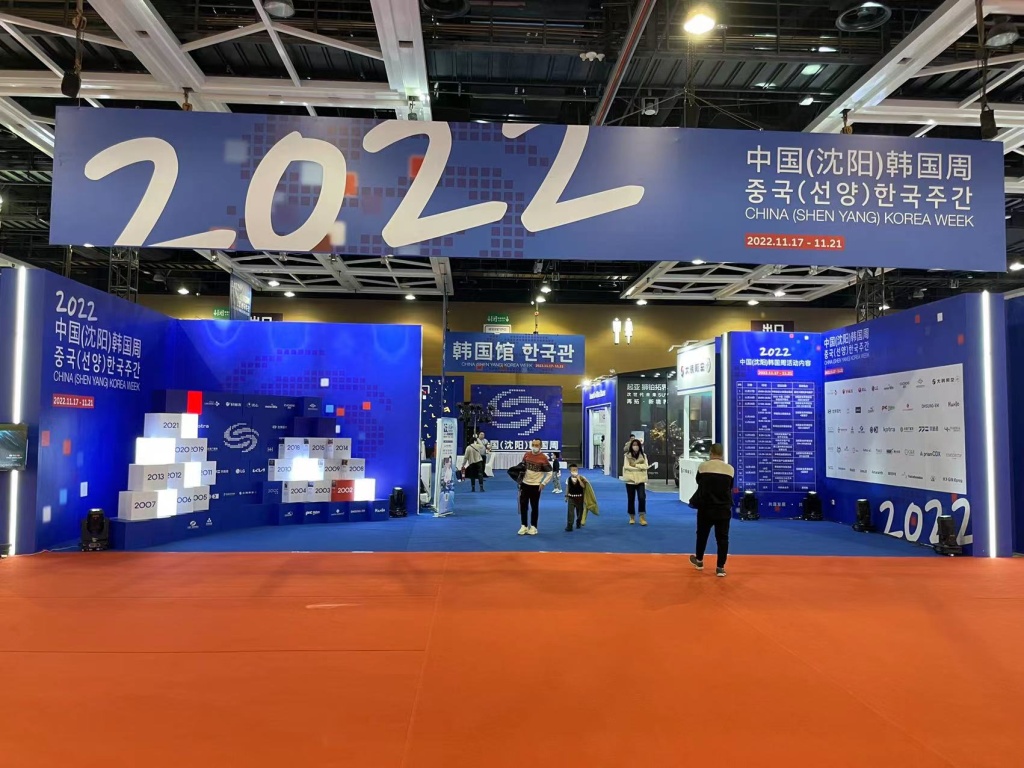 Among the foreign organizations of trade and economic cooperation, except for JETRO (Japan) and KOTRA (Korea), which are traditional participants, "NC" KAZAKH INEVST" JSC took part in the Liaoning Fair for the first time. 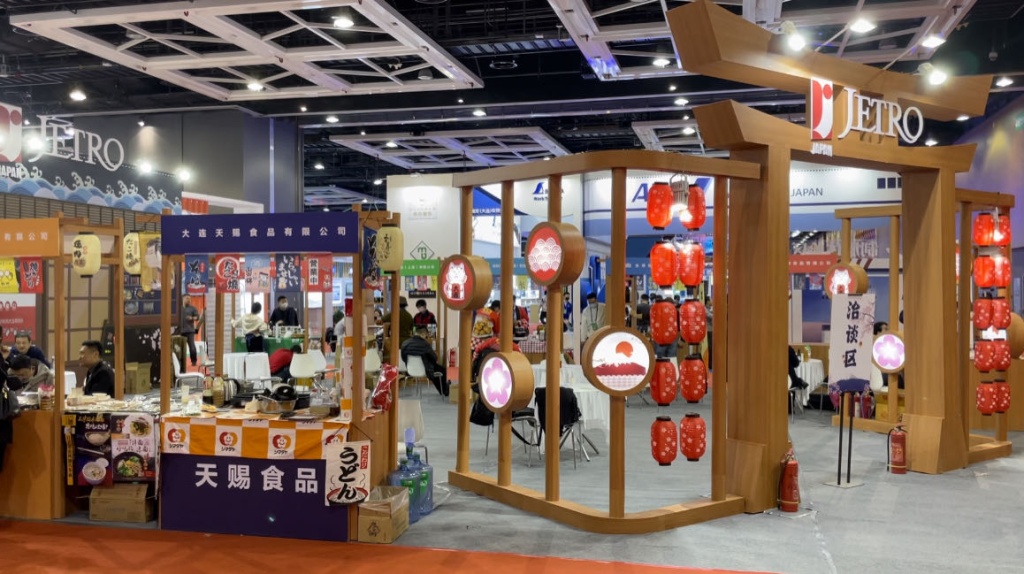 The pavilion of the national company KAZAKH INVEST is located in the International Exhibition Hall, where visitors are provided with information about the investment climate of the Republic of Kazakhstan and the potential for investment cooperation between the regions of Kazakhstan. Also, KAZAKH INVEST organized the placement of an information stand on the activities of NCE RK "Atameken" and "QazTrade" JSC, which are also actively involved in the promotion and development of trade and economic relations between Kazakhstan and China.

During the fair, documents were signed on 315 projects totaling 499.2 billion yuan (more than $71 billion) in the fields of smart production, fine chemicals, biopharmaceuticals, green energy, etc.

Within the framework of the fair, 9 main events were held. After the opening ceremony of the International Fair, the Business Innovation and Cooperation Conference, the South Korea Week in China (Shenyang), the Liaoning-Japan Economic and Trade Cooperation Summit, the Northeast Land and Sea Route Summit, the Annual China- German conference on light technology, as well as exhibitions of PRC regions, green intelligent manufacturing industry products and foreign structures for the development of trade-economic cooperation. 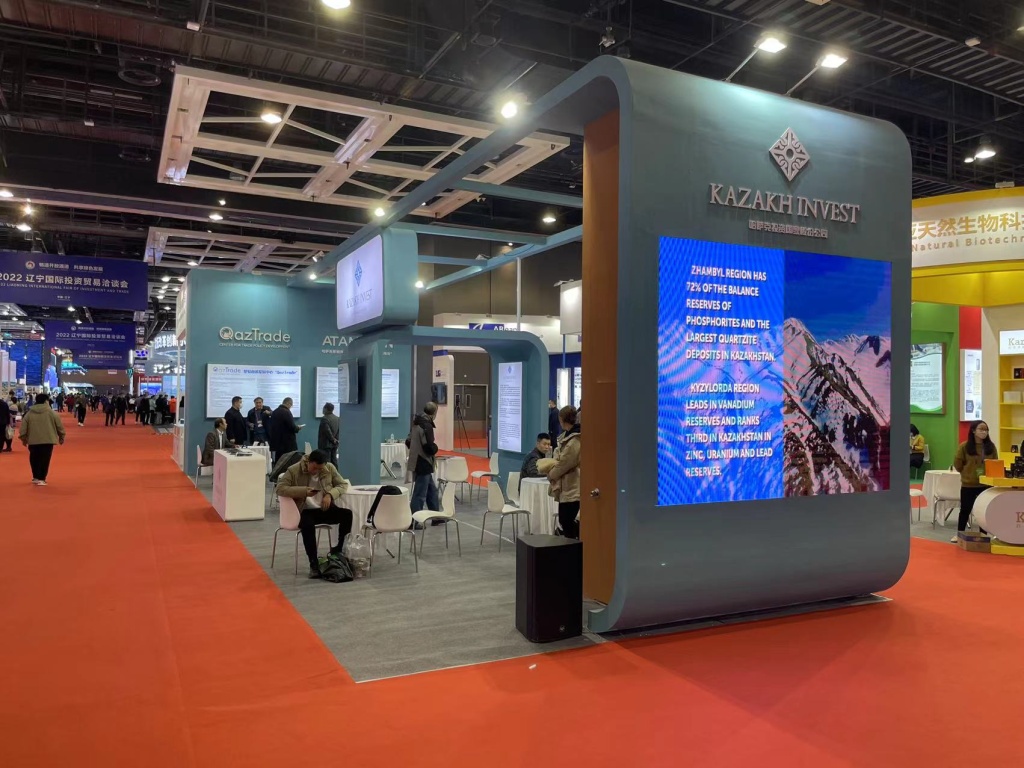 During the event, the Representative Office of KAZAKH INVEST in China held a meeting with the leadership of the Committee for the Promotion of International Trade and the Department of Commerce of Liaoning Province. Agreements were reached on the joint organization in the near future of an event for companies in the region to present investment opportunities in Kazakhstan.

Also, the Representative Office of KAZAKH INVEST held meetings with a number of local companies that participated in the Business Forum. The possibilities of implementing projects in Kazakhstan for processing copper, manufacturing components for the automotive industry, manufacturing medical equipment, participating in projects for meat processing, growing fruits and seed production were discussed.

Liaoning is home to major Forbes Global 2000 companies such as Ansteel Group, Chinese automaker Brilliance China Automotive Holdings (China's BMW manufacturer), and China Zhongwang Holdings, one of the largest aluminum product manufacturers. As well as such large companies as the manufacturer of chemical products Liaoning Huajing Group, the shipbuilding company Dalian Shipbuilding Industry, as well as the factories of the Chinese manufacturer of railway trains and locomotives CRRC.

The region has developed industries such as heavy industry, metallurgy, engineering, automotive, agriculture, pharmaceuticals and medical equipment, transport and logistics.