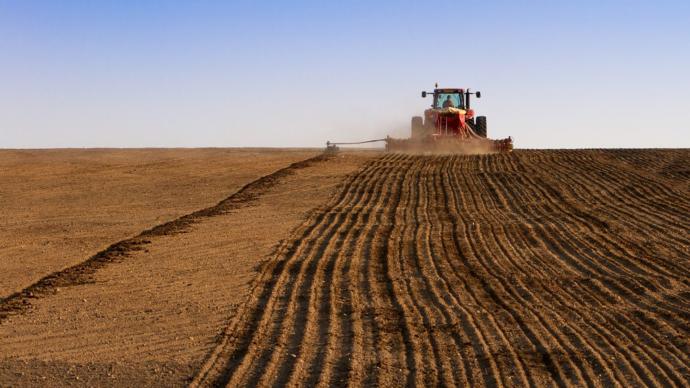 A $273 million (117 billion tenge) meat processing plant will be built in the East Kazakhstan region. The project is being launched by Kazakhstan’s Eco Meat Vostok company in partnership with the Kazakh Invest, FinSight Ventures investment fund and the British company Brown and Co. This will create approximately 2,000 jobs. A workshop for waste processing into organic fertilizers is also expected. The geographical position of the region allows for the export of products to China and Southeast Asia.

“The plant will operate using advanced technologies including robotic production. All breeding stock will be imported from Denmark. The cultivation will be carried out in a completely closed plant, which absolutely excludes the contact of livestock with domestic and wild animals,” said Regional Director of Kazakh Invest for the East Kazakhstan region Nartai Beysekov.

According to Kazakh Ambassador to the Kingdom of the Netherlands Askar Zhumagaliyev,  six memorandums worth more than $238 million (€200 million) of investments were signed during the visit.

The Dutch company Van Der Hoeven will invest $35 million in the construction of the greenhouse facility in the West Kazakhstan region.

“We are interested in Dutch companies both in terms of direct investments and sharing of advanced technologies, as well as a successful cooperation between the state, business, science and education,” said Chairman of the Management Board at Kazakh Invest Meirzhan Yussupov.

The investment in Kazakhstan’s agro-industrial complex was discussed during the visit of the U.A.E. company Al Dahra to Kazakhstan on June 8. The company’s representatives met with officials of the Kazakh Invest, the Samruk Kazyna Invest and the Kazakh Ministry of Agriculture and discussed a sustainable agro-industrial sector and the possible creation of an agricultural fund.

The bilateral ties between the U.A.E. and Kazakhstan in terms of trade and agriculture were confirmed during the meeting of Prime Minister Mamin with Arab Minister of State for Food and Water Security of the U.A.E. Mariam Almheiri on June 11.

Kazakh Invest has also prepared investment proposals with nine projects worth $600 million to potential investors in the chemical industry.

It is reported that the Turkish company Brimstone Sulfur Provider will invest $10 million into sulfur bentonite production in the West Kazakhstan region.