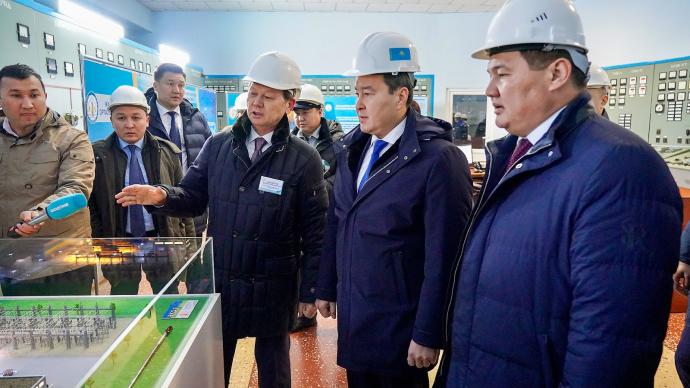 Thus, Alikhan Smailov visited the Kyzylorda CHP, which generates about 67 MW of electricity and 341 Gcal/h of heat energy. Here he was also presented with a project to build a new combined heat and power plant with 240MW and 277 Gcal/hr capacity, which will contribute significantly to uninterrupted supplies to the southern regions. The project is being implemented with foreign investments and is due to be put into operation in 2025. 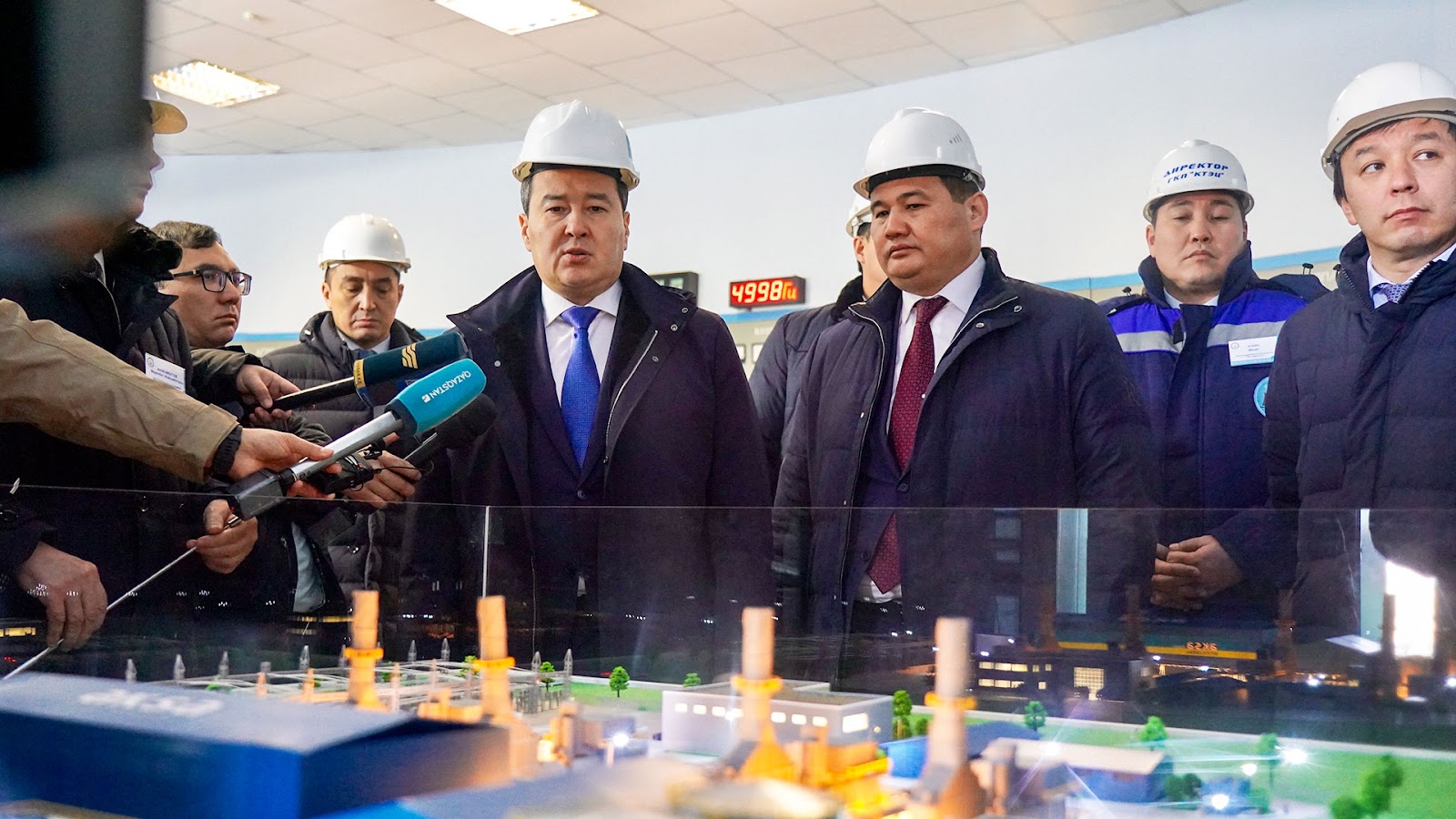 The Prime Minister said that the operating cogeneration plant was built in the 60s of the last century, so it has a high level of depreciation. However, upon instructions of the head of state a number of projects to build combined-cycle plants will be implemented in the southern regions by 2025. 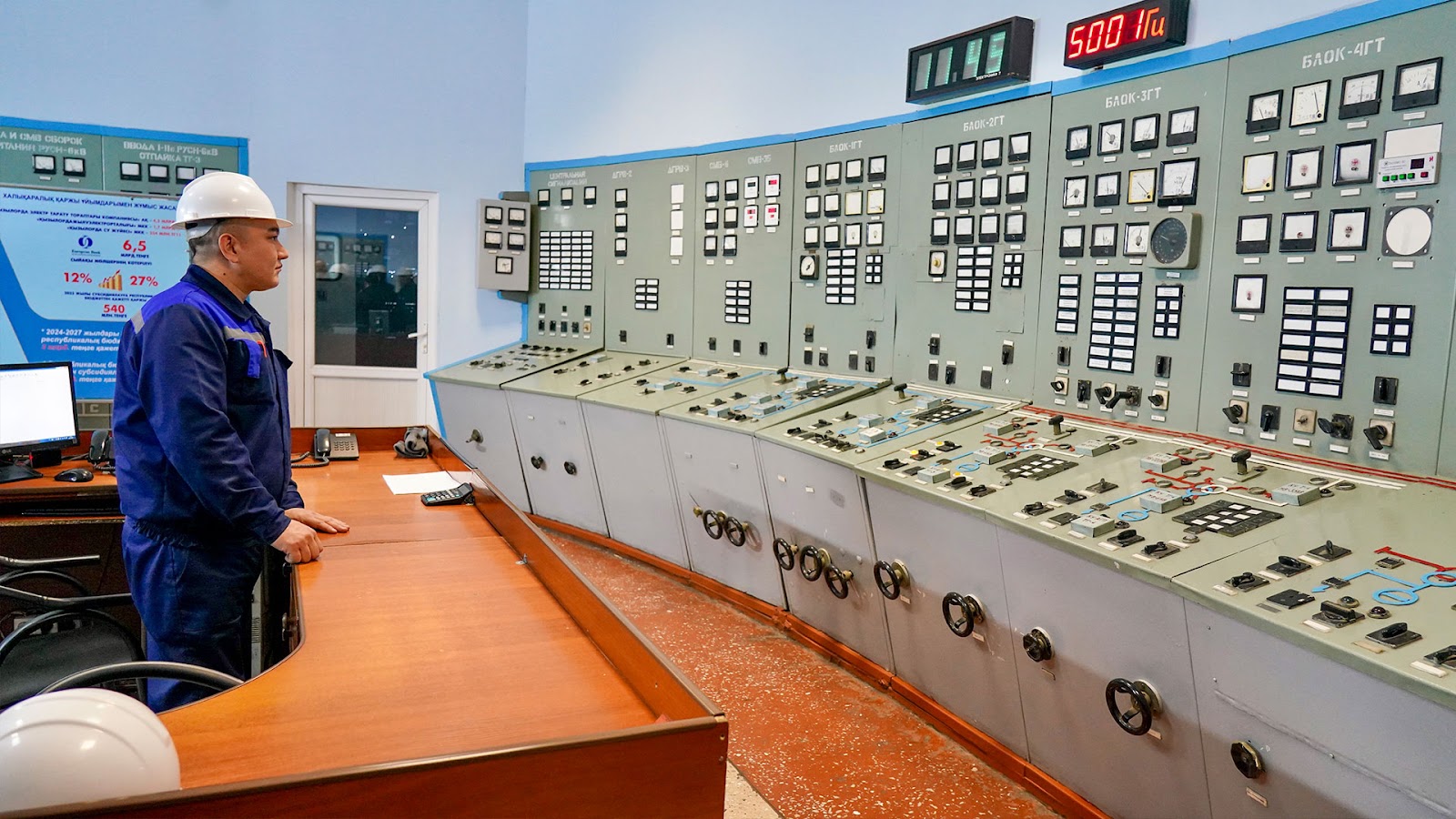 "With the development of the country's economy, more and more industrial and social facilities are put into operation, so it is necessary to promptly introduce additional energy capacities. A new combined heat and power plant will be built in Kyzylorda Oblast as part of this effort. This project also needs to be completed on time," Alikhan Smailov said. 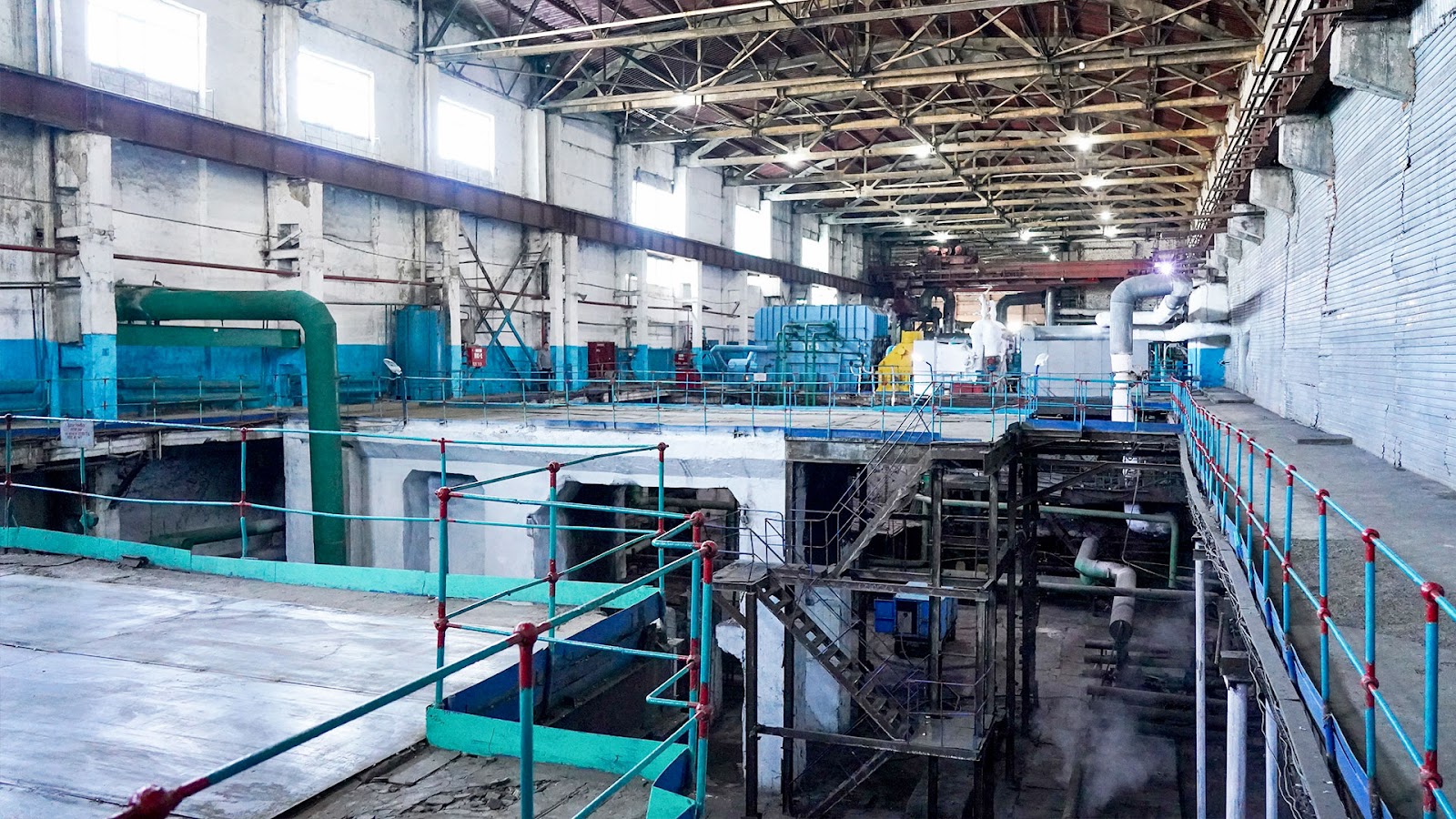 According to him, the issue of the deteriorated power networks in Kyzylorda region also requires urgent solution, as their technical condition directly affects the quality of electricity supply to residents and industrial facilities in the region. 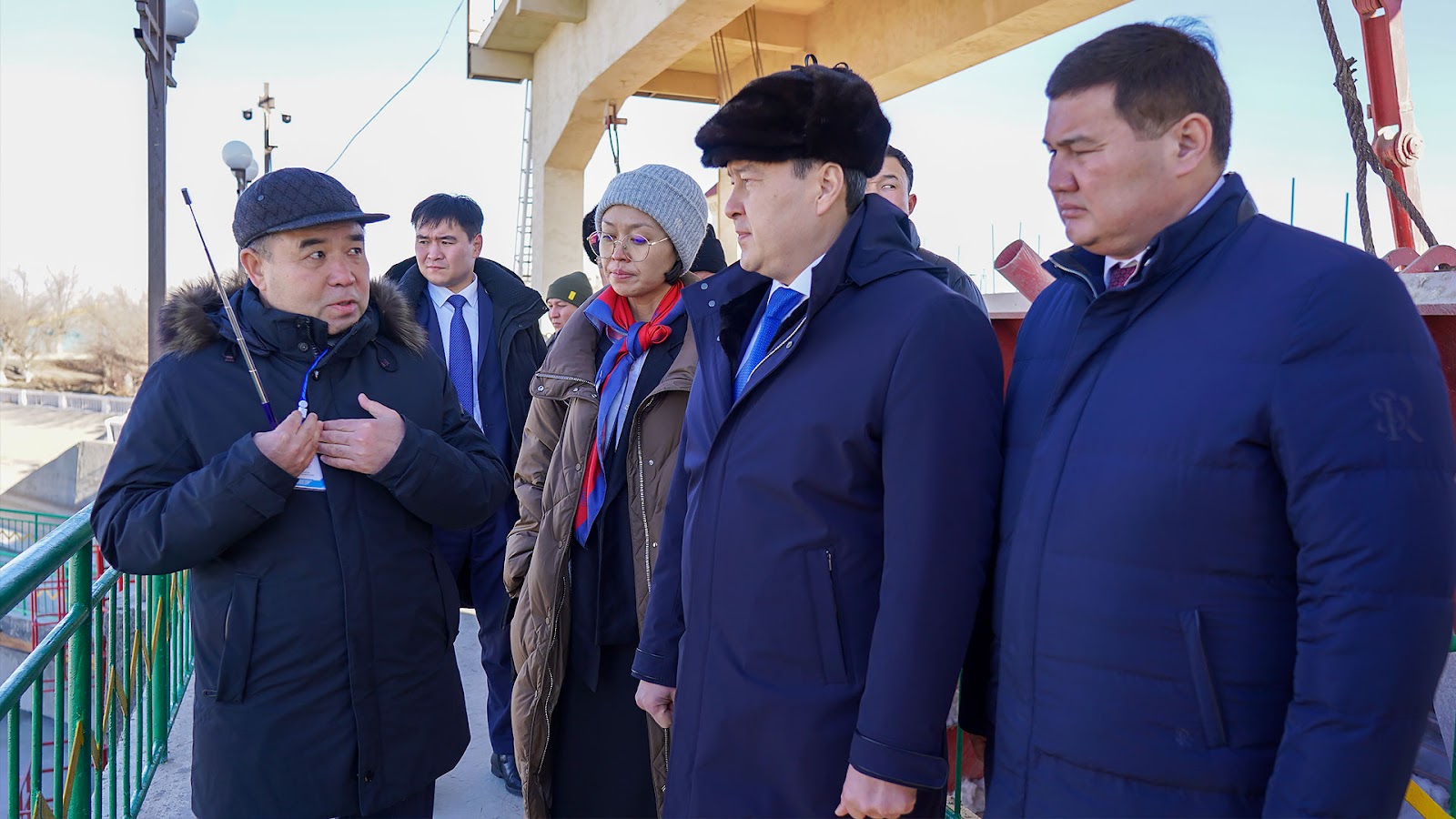 Head of the Government also familiarized himself with the work of the Kyzylorda waterworks, located on the Syrdarya riverbed. Its main objectives are regulation of water flow on the river and water supply to 110 thousand hectares of irrigated lands, 250 thousand hectares of hayfields and pastures located in Kyzylorda city, Syrdarya, Zhalagash and Karmaksha districts of the region. In 2020, in accordance with the Resolution of the Government of the Republic of Kazakhstan, a comprehensive reconstruction of the hydroscheme was started, which is planned to be completed next year. 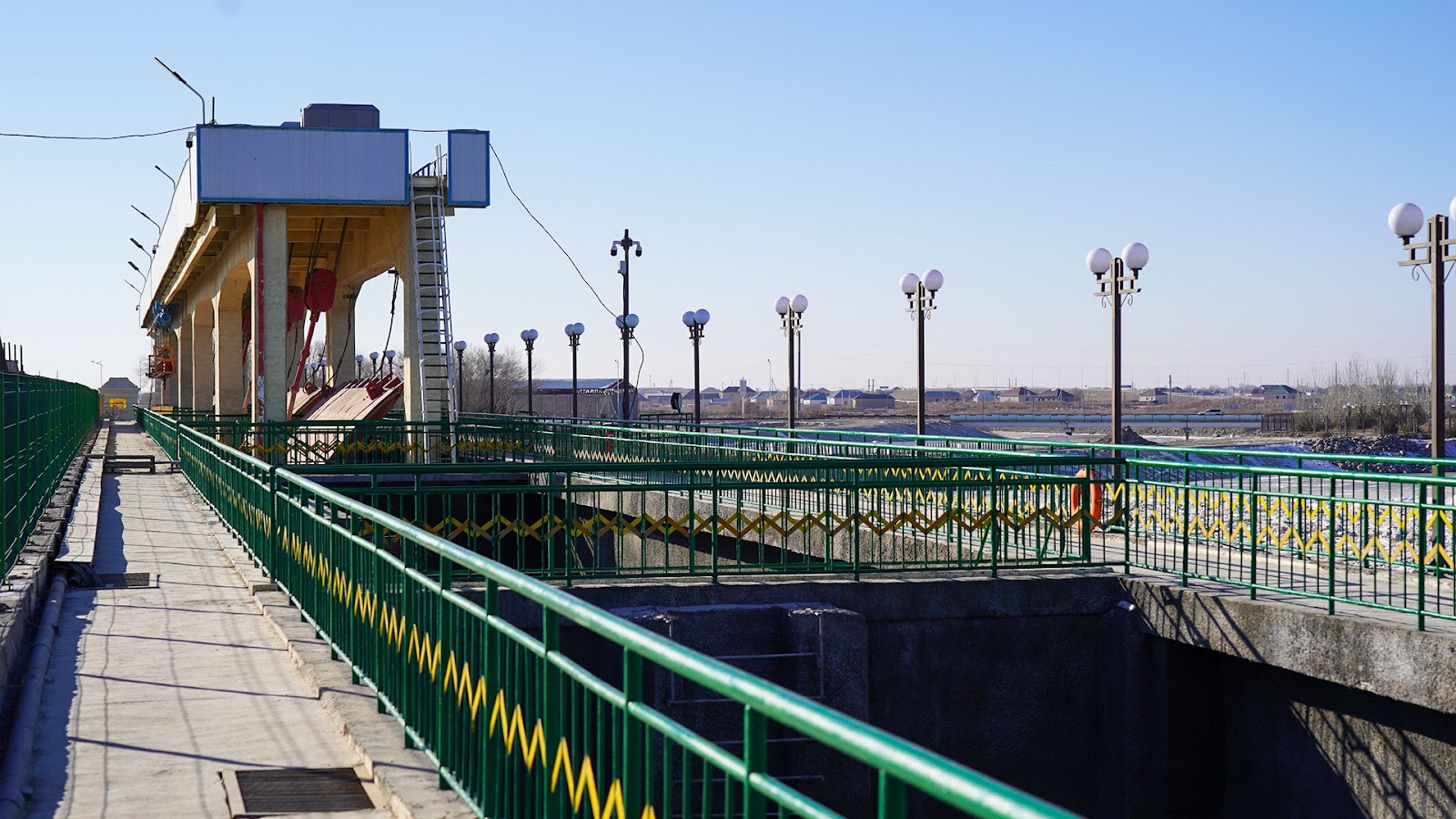 The Prime Minister stressed that at present a Comprehensive Water Sector Development Plan for 2023-2025 is being finalized, the implementation of which will attract investments and solve primary problematic issues.

Alikhan Smailov added that following talks with border countries this year, opportunities have also been created to reduce water scarcity in the region. In addition, work has been carried out to clean canals and repair hydraulic structures, as a result of which crop areas have been fully supplied with irrigation water. 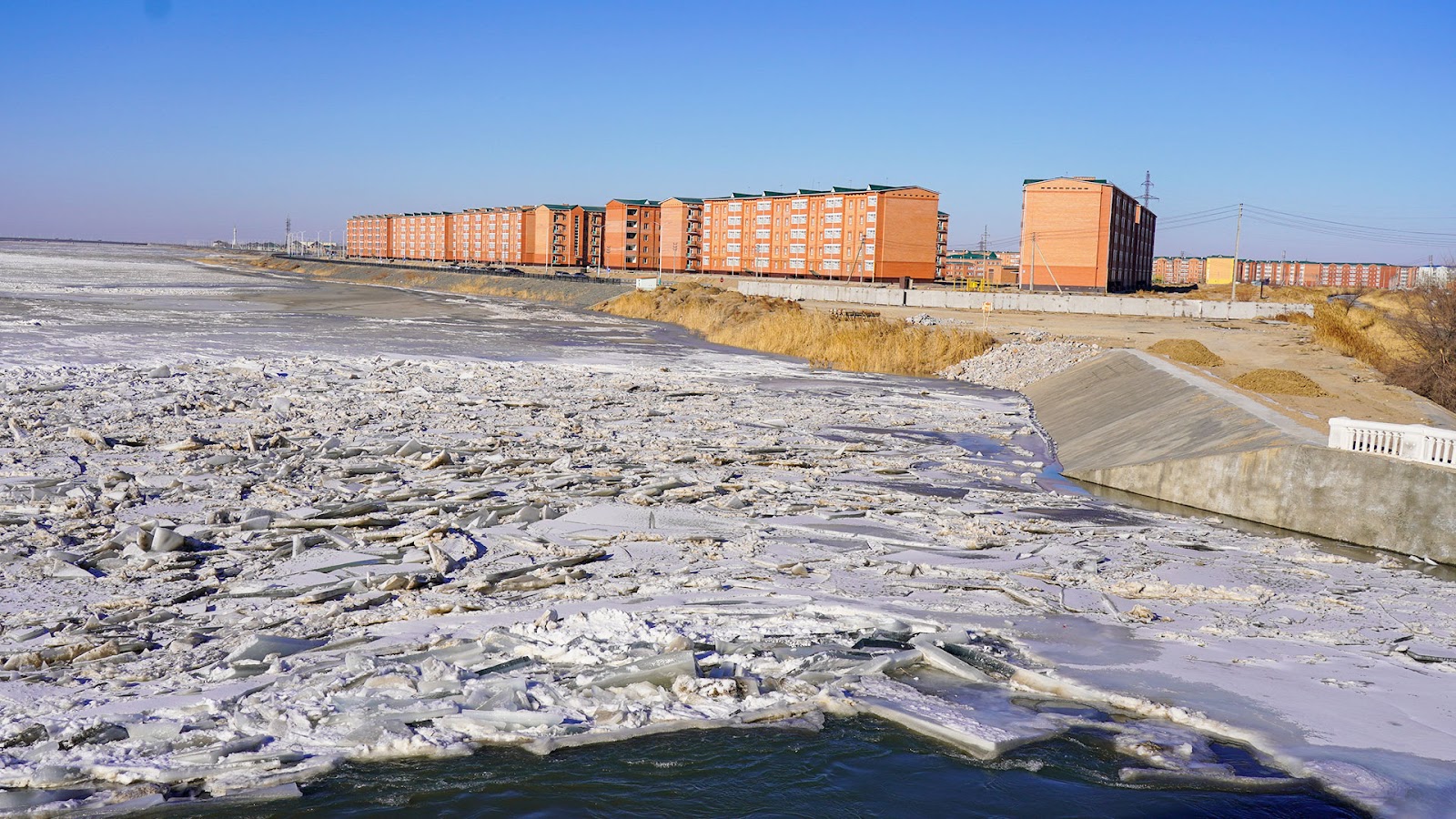 Measures are also envisaged for the upcoming growing season to provide irrigation water to agricultural producers. Negotiations will be continued on the arrival of the established water limit.