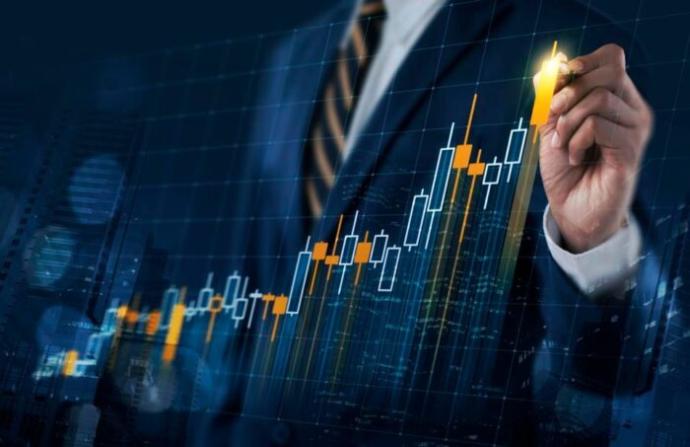 The growth was driven by a surge in the agricultural, information and communication, construction, transportation and warehousing, manufacturing, trade, and mining sectors.

In the reporting period, foreign trade turnover increased by 36.3 percent and reached $86.3 billion. The export increased by 50.6 percent to $56 billion, as imports reached $30 billion.

The gross agricultural production increased by 6.9 percent to 6.8 trillion tenge (US$14.2 billion) over nine months, said Agriculture Minister Yerbol Karashukeev. The harvesting of grain crops in the country is almost finished.  As of Oct. 10, 15.9 million hectares have been harvested. Nearly 21.6 million tons have been threshed with a 13.5 quintals per hectare yield.