KGIR-2019: The true value of privatization is reducing the cost of services of companies 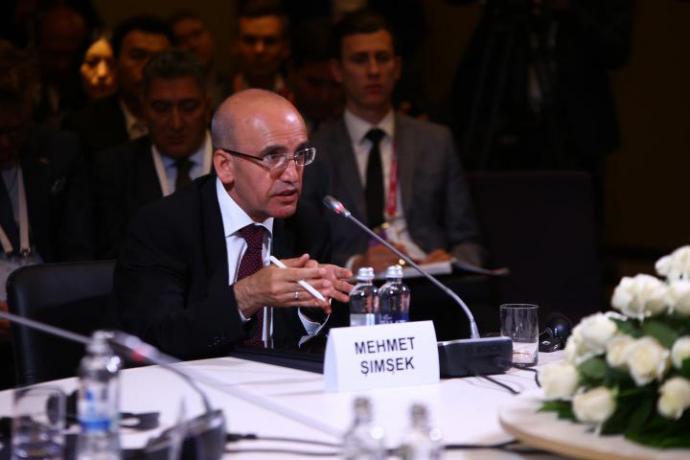 The benefits of privatization are not limited only to receiving money from the sale of an asset. The government should pay attention to the post-privatization period. Ex-Vice-Prime Minister of Turkey Mehmet Simsek voiced his recommendations to Kazakhstan during the round table “Kazakhstan’s privatization program: creating a capital market through IPO of major state-owned enterprises.”

The representative of Turkey noted that in the privatization process one of the most important aspects is to ensure transparency and structuring.

“When we conducted such tenders in Turkey, we covered them live on television to show their transparency. It really helped,” he said.

According to Simsek, the government should not think that having sold an asset, it has no longer anything to do with it.

Notwithstanding, the expert added that privatization, of course, creates additional income for the country’s budget.

“But we are not talking only about the amount you receive as a result of sale. What is important what you receive in the course of tax proceeds after privatization. Therefore, it is necessary for the government to focus its attention on the post-privatization stage. You need to make sure that you do not create some sort of private monopoly,” Simsek summarized.