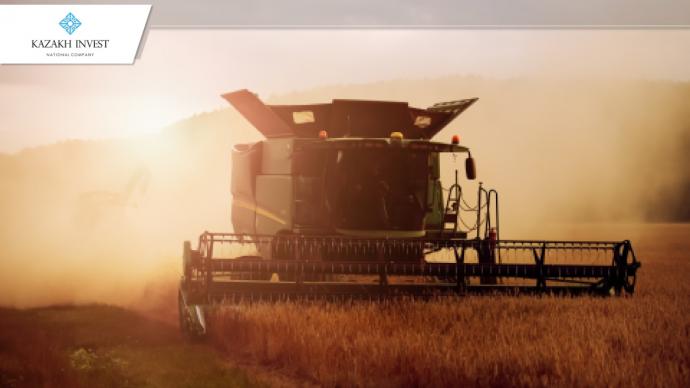 A delegation of representatives of the large agro holding «Al Dahra» plans to explore the investment opportunities of the Kazakh agro-industrial sector as part of a working trip to Kazakhstan. The visit was organized by the Embassy of the Republic of Kazakhstan in the UAE.

So, during the working visit, Ministry of Agriculture of the Republic of Kazakhstan and the organizations «KAZAKH INVEST», «KIDF Management Company», «Samruk Kazyna Invest», «AIFC» presented promising investment projects in the agricultural sector to the representatives of the company «Аl Dahra». During the meeting, the parties discussed the possibilities of developing a modern agro-industrial complex, as well as the transition to sustainable agriculture.

In addition, were discussed the issues of the greenhouse business and the export of such agricultural products as wheat, flax, barley, as well as lamb, poultry, etc.

It should be noted that in addition to the implementation of projects in the field of modern agribusiness, the investors of the «Аl Dahra» holding discussed the possibility of creating an agricultural fund. 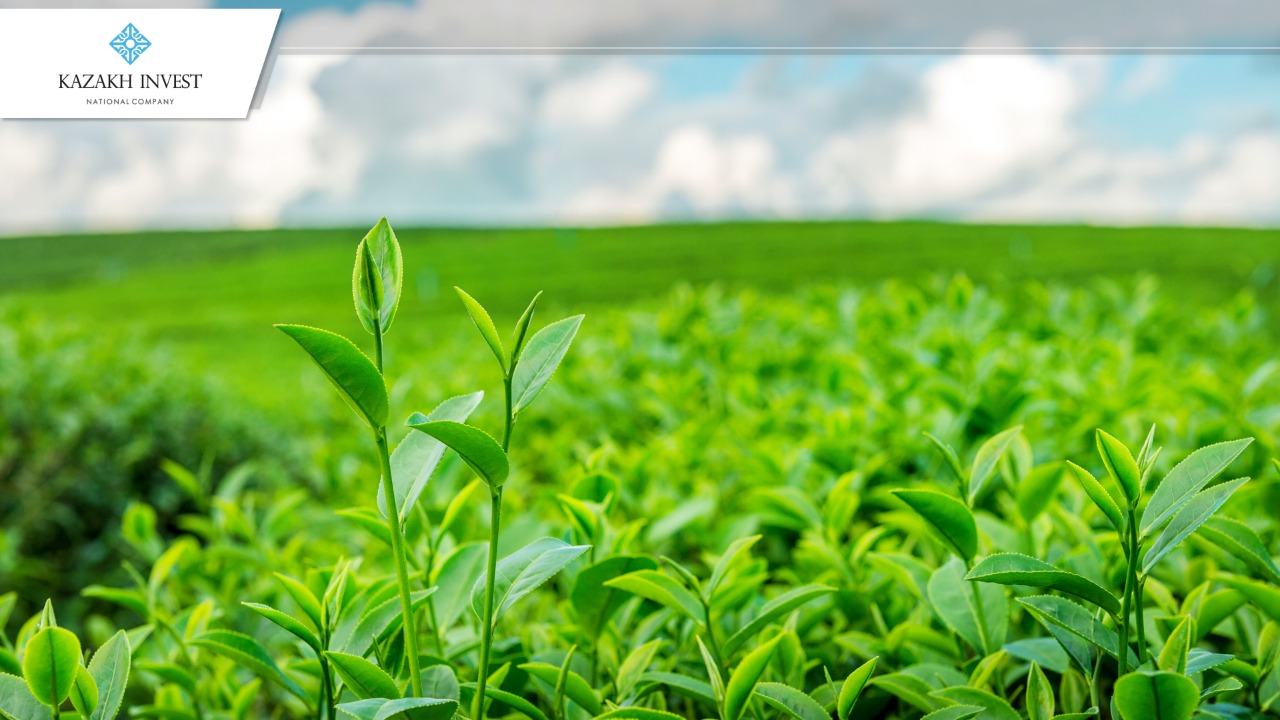 Within the framework of the working visit of the delegates of the «Аl Dahra» holding, a meeting was held with «NC «KAZAKH INVEST» JSC. During the meeting, the Chairman of the Board of «KAZAKH INVEST» Meirzhan Yussupov, spoke in detail about the investment climate in Kazakhstan, measures to support investments by the government, as well as about the assistance provided by the national company «KAZAKH INVEST».

«Agriculture and food industry is one of the strategic sectors of the economy of Kazakhstan, which has a huge potential for further growth. The total area of agricultural land in Kazakhstan is more than 200 million hectares, including arable land-about 25 million hectares, and pastures of about 180 million hectares. In addition, there is a high potential for the introduction of new irrigated land for the development of the raw material base for new projects», - Meirzhan Yussupov said in his speech.

Also, the Chairman of the Board of «KAZAKH INVEST» in his speech underlined the favorable geographical location of Kazakhstan between Europe and Asia, which determines its significant transport and logistics potential.

Following the meeting, the parties discussed a number of issues of further cooperation in the implementation of joint projects and the export of agricultural products.

It is worth noting that in the period from 10 to 11 June 2021, the Minister of Food Security of the United Arab Emirates, Ms. Mariam bin Mohammed Al Meiri, will visit to discuss opportunities for the participation of Kazakh agricultural enterprises in the project  «UAE Food Security Strategy 2051».

For reference: «Аl Dahra» Holding is a leader in the field of agribusiness in the United Arab Emirates. The companies that are part of the holding company specialize in the production of feed and basic food products, such as rice, flour, fruits and vegetables.

Since its establishment, the holding company has continued to grow actively, using the strategy of external investment, and is expanding through the creation of joint ventures with feed and food producers around the world.