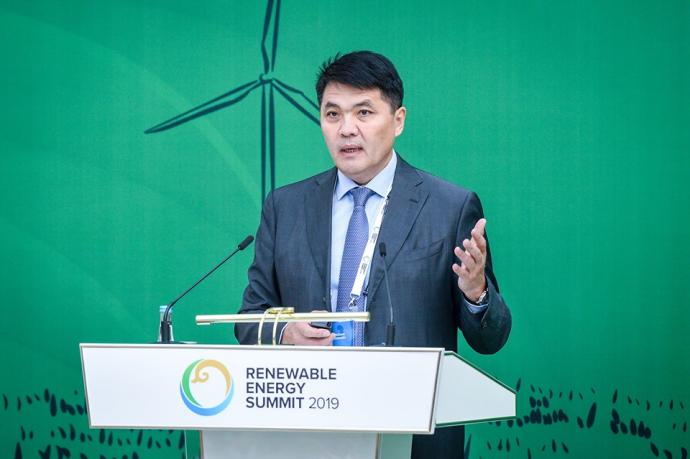 In addition, before the end of 2019, it is planned to commission 4 renewable energy plants with support KAZAKH INVEST.

The Summit aims to discuss the pros and cons of the use of renewable energy as well as the embodiment of the best ideas and effective solutions necessary for “green” future of our country and the entire global community.

The main event organizer is the Association of Renewable Energy of Kazakhstan, a non-profit organization uniting companies interested in developing a “green” economy and the co-organizer is the Foundation of the First President of the Republic of Kazakhstan – Elbasy (Leader of the Nation).

It is worth noting that the Summit was held within the framework of KAZAKHSTAN ENERGY WEEK 2019 / XII Eurasian Forum KAZENERGY, hosted by the KAZENERGY Association with the support of the Government of the Republic of Kazakhstan.

For more details refer to the official website - www.resummit.kz