Brazil is Interested in Expanding Trade and Economic Cooperation with Kazakhstan 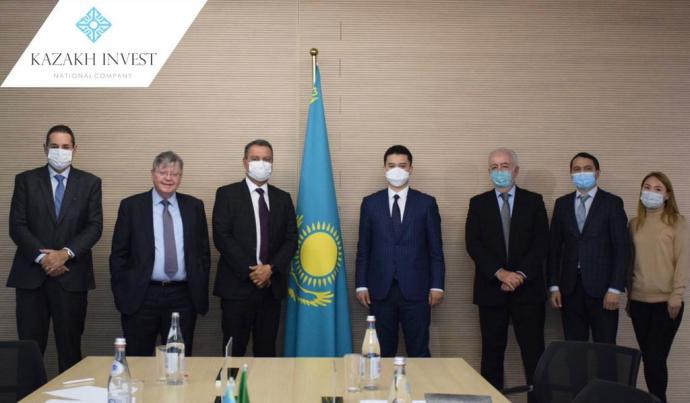 In the course of the negotiations with the management of “NC “KAZAKH INVEST” JSC, the parties discussed in detail a wide range of issues of expanding trade and economic cooperation. In particular, the promising areas for establishing investment cooperation in the field of mining and metallurgy, machine-building and food industries. 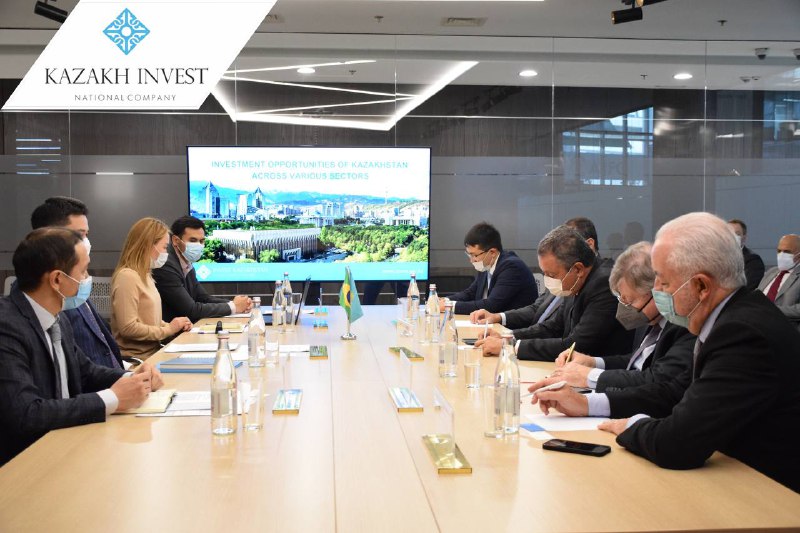 During the meeting, the Deputy Chairman of the Management Board of “NC “KAZAKH INVEST” JSC Zhandos Temirgali noted the high importance of increasing the level of investment interaction, as well as increasing trade and FDI inflows between Kazakhstan and Brazil. Moreover, special attention was paid to Brazilian companies successfully cooperating with Kazakhstani business, such as “WEG”, “Vale”, “Embraer”, “Indústrias nucleares do Brasil”, and others.

In particular, he noted that an important stage in the development of investment cooperation between the two countries was the decision of the Brazilian company “WEG”, the world leader in the production of electrical equipment, to open a commercial office of “WEG Central Asia” in 2020 in Almaty, as well as a service hub on the basis of which it is planned to launch the plant in the future. 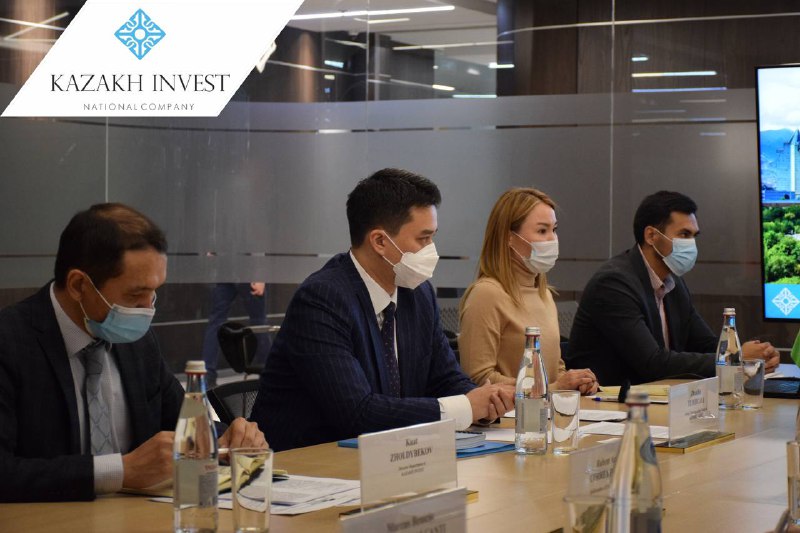 He also acquainted the Brazilian delegates with new approaches used in the state system of attracting investments, preferences and other tools that create a comfortable climate for foreign business to work in Kazakhstan. 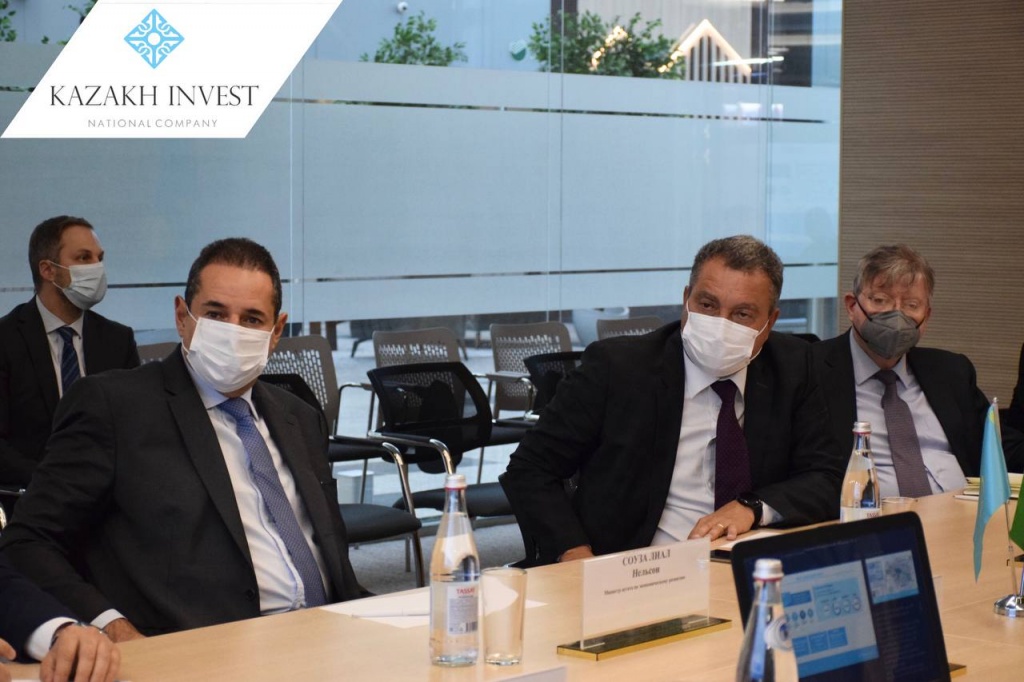 In turn, Rui Costa noted that Brazil considers Kazakhstan as a reliable partner in the Central Asian region and expressed hope for strengthening bilateral cooperation in all key areas. He also announced Brazil's readiness to cooperate in the petrochemical and processing sectors, and in the sectors of agriculture and mining.

It should be noted that the visit of the Brazilian delegation to Kazakhstan was organized by the Embassy of the Republic of Kazakhstan in Brazil.

For reference: Bahia is the largest Brazilian state occupying a leading position in the country's economy, taking into account its geographical position, the availability of reserves of minerals and oil, as well as the high potential of the agro-industrial complex. In particular, the region is a leading producer and exporter of cocoa beans and soybeans. The state of Bahia is in 4th place in Brazil in terms of population (15.3 million people).

It is also worth noting that the Brazilian company “Bahia Mineração”, a subsidiary of the “Eurasian Resources Group” (ERG), 40% of which is owned by the Government of the Republic of Kazakhstan, is implementing the “Pedra de Ferro” iron ore production complex in the Caetite municipality of Bahia state. ERG's total investment in the iron ore complex and the seaport is $ 1.6 billion.