Adani Group is Interested in Implementing Projects in Kazakhstan

A Kazakh delegation headed by Deputy Foreign Minister – Mr. Almas Aidarov arrived in India on a working visit. During the visit, meetings were held with the founder and Chairman of the Adani Group – Mr. Gautam Adani, and with the Chief Technical Officer of the Group – Mr. Sudipta Bhattacharya, including sectoral discussions with the heads of divisions of the Group and its subsidiaries.

Mr. Almas Aidarov, at a meeting with the Indian tycoon – Mr. Gautam Adani (ranked third in the list of the richest people in the world, according to Bloomberg), noted the prospects for bilateral relations between the countries. He invited an Indian businessman to invest in Kazakhstan in projects in the transport and logistics, petrochemical, and energy sectors.

In turn, Mr. Gautam Adani, paid special attention to the importance and high-potential of developing the transport and logistics sector of Kazakhstan, and international transport corridors running through its territory, where Adani Group could act as a strategic partner in this direction, in order to develop the transport and logistics complex of the country and increase the competitiveness of the economy of the Republic Kazakhstan.

“Kazakhstan is the leader in the inflow of foreign direct investment in the region, it guarantees security, stability and favorable conditions for your investment projects. In addition, taking into account the current geopolitical situation, a number of foreign companies are revising their strategy and operations in the region, which gives us certain opportunities for the development of new industries in Kazakhstan,” Mr. Almas Aidarov said.

Mr. Olzhas Alipbayev – Representative of KAZAKH INVEST to India, presented general overview of the Kazakhstan, with regards to the level of economic and investment cooperation between Kazakhstan and India, overall development of the FDI attraction in the country, available state support measures and instruments for for investors and the role of KAZAKH INVEST. 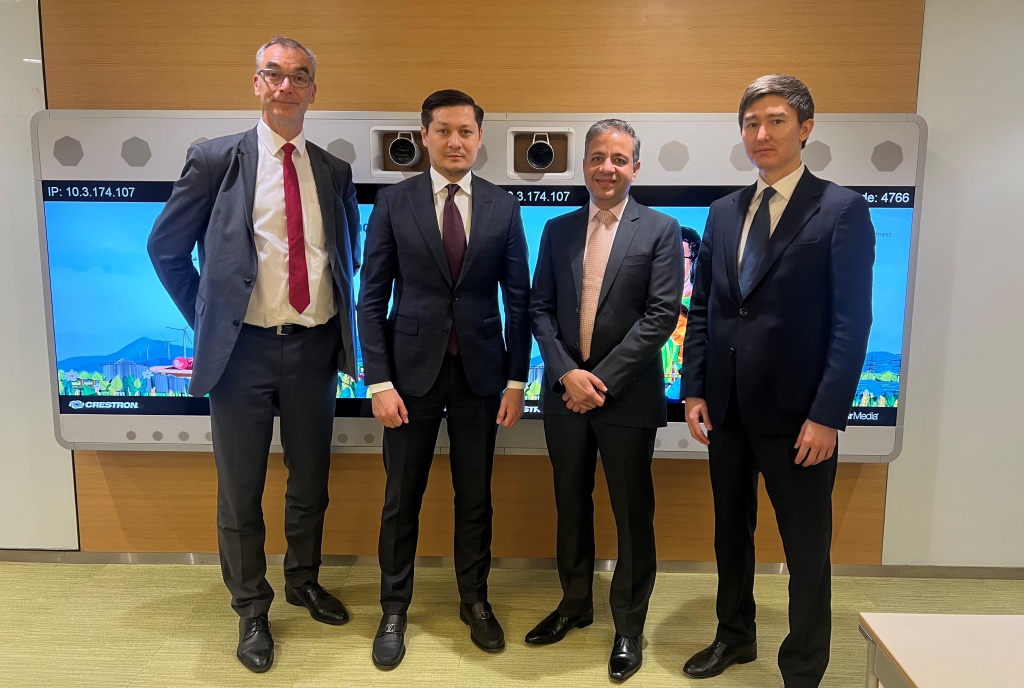 Representatives of the Adani Group also highly appreciated the level of support provided by the Ministry of Foreign Affairs of the Republic of Kazakhstan and KAZAKH INVEST regarding the development of the entire investment cooperation agenda, and expressed hope for the continued development of cooperation.

In August of this year “NC “KAZAKH INVEST” JSC hosted the first visit of the Adani Group delegation to Kazakhstan, within the framework of which the parties signed a Memorandum of Understanding regarding the development of investment cooperation. In October of this year, the Sandeep Mehta – Head of Airports, Ports and Logistics of Adani Group, took part as a speaker in a panel session on the topic "Adapting to a new logistics reality" within the framework of the Kazakhstan Global Investment Roundtable (KGIR-2022). 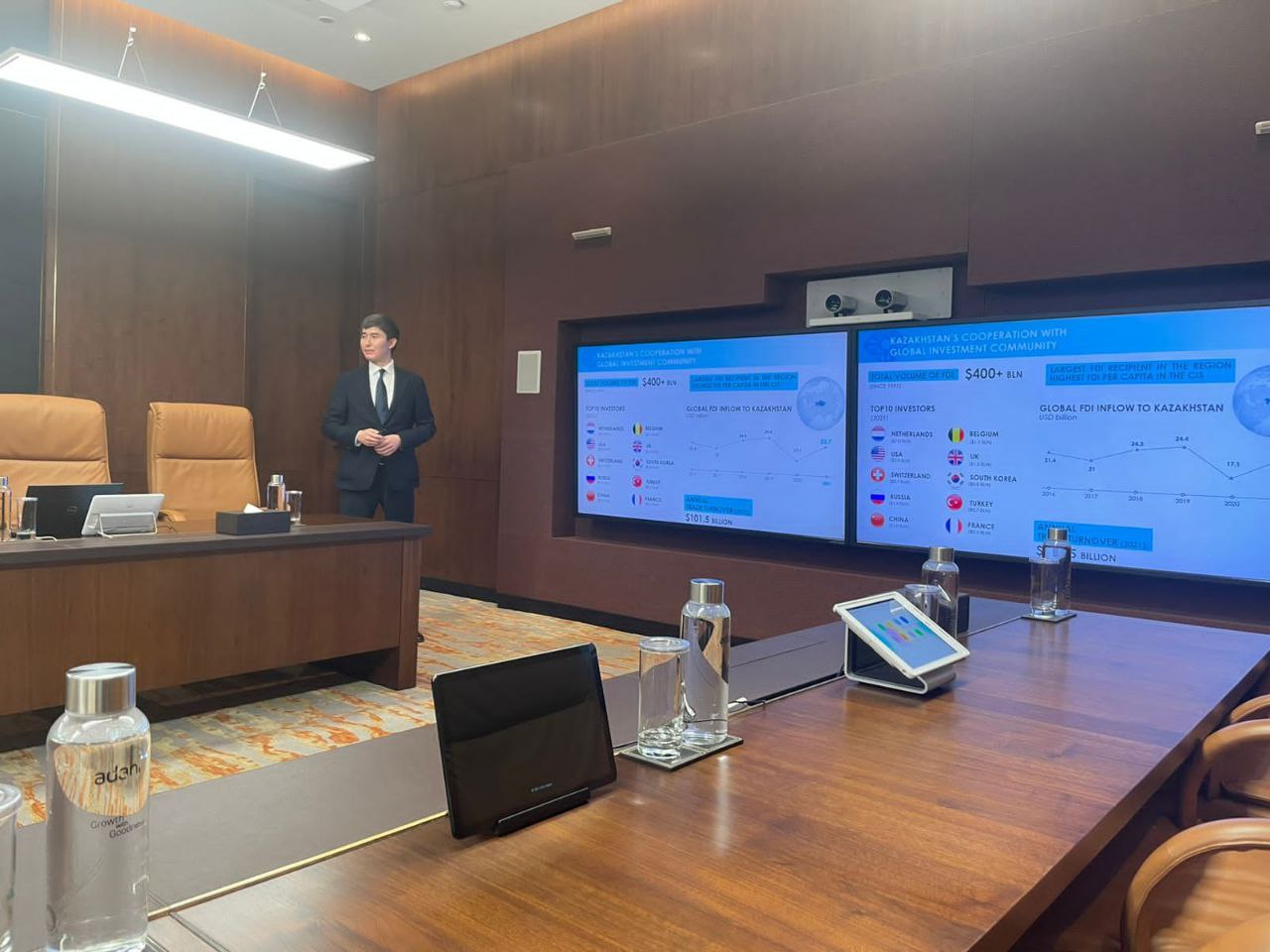 Adani Group is an Indian conglomerate founded in 1988 by Mr. Gautam Adani and headquartered in Ahmedabad, Gujarat. The founder and owner of the company, Gautam Adani, is ranked 3rd in the list of the richest people in the world according to Bloomberg magazine.

In October 2022, the Group's total market capitalization exceeded $260 billion. The Group's annual revenue is over $20 billion, with a presence in over 50 countries and over 23,000 employees.