9 projects worth $665mln implemented in Kazakhstan this year 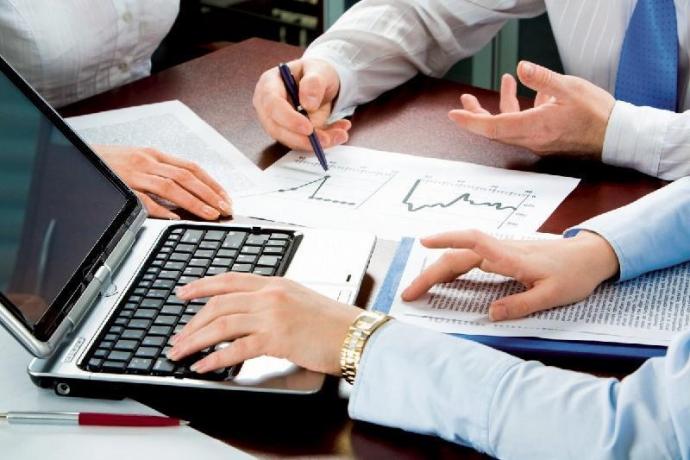 NUR-SULTAN. KAZINFORM – Nine projects to the tune of $665mln were carried out in Kazakhstan in the first quarter of 2021, Meirzhan Yusupov, Chairman of the Board of KAZAKH INVEST said, Kazinform correspondent reports.

Of the nine, four projects worth $172mln were carried out in the alternative energy sector, two worth $110mln in the oil and gas chemistry sector, and other projects in metallurgy, production of building materials, and tourism. Two of the projects are implemented by Air Liquide.

Yusupov said that the investors carried out the projects to produce technical gases, compressed air, and nitrogen.

He also noted the implementation of the three solar energy plants with a capacity of 80MW in Turkestan, Kyzylorda regions, and Shymkent city by the Russian investors from Hevel in the renewable energy sector. In addition, Italy’s ENI built a 48MW wind power plant in Aktobe region.

He concluded that KazakhInvest plans to commission 36 more projects worth $4.4bn by the end of the year.