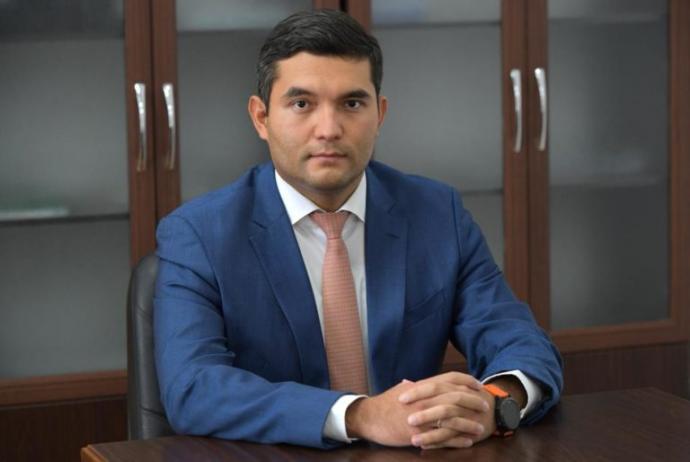 NUR-SULTAN – The Pavlodar region has identified its priority sectors for attracting investors. They are machine manufacturing, metallurgy, petrochemistry, construction materials, and food processing.

The Pavlodar region is one of the most developed industrial regions in the country, in order to keep and build on this advantage, the local authorities pay special attention to attracting and supporting new and ongoing investment projects.

The Astana Times spoke with Deputy Akim (Governor) of the Pavlodar region Saken Shayakhmetov to learn more about the competitive advantages of the region and its investment projects.

In the first four months of 2021, the Pavlodar region has observed positive results in the main areas of the socio-economic development. The overall investments in fixed assets amounted to 88.3 billion tenge (US$205 million), which is 16.1 percent higher than last year. The projected results for five months are even higher.

According to Shayakhmetov, the local executive bodies along with regional state-owned enterprises systemically work to attract investments. All measures of state support are provided to small and medium sized enterprises and large industrial and agricultural companies alike. 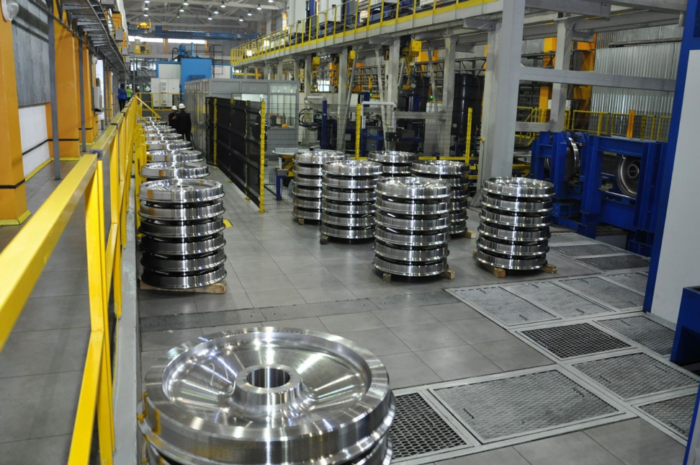 The region is currently guiding 163 investment projects for 2021-25, with investments estimated at 1.9 trillion tenge (US$4.4 billion).

“We have created an Investment headquarters. The work has begun and we were able to attract eight new projects into the region so far. We hope to see the fruits of our labor as early as next year. Our work in attracting and helping investors is part of a larger regional initiative – Business Ertis. The initiative is focused on creating a nurturing business climate in the region. So far it is a unique regional all-encompassing program,” Shayakhmetov said. 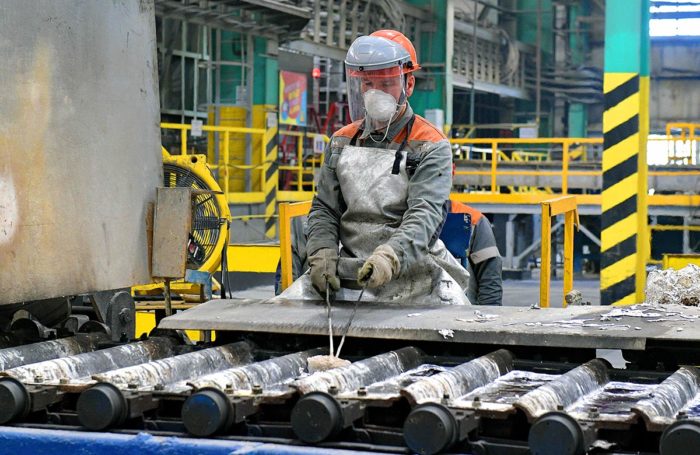 Although 2020 was a challenging year, the local authorities have managed to minimize the negative effects by adapting to work in the new normal.

“We began to develop a strategy to attract investors to the Pavlodar special economic zone (SEZ) in a digital format and continued to work on promotion and marketing via new untraditional channels. We have also focused our efforts in new sectors like coal-chemistry and developing our agro-industrial complex, because we have the proper resources and conditions” he added. 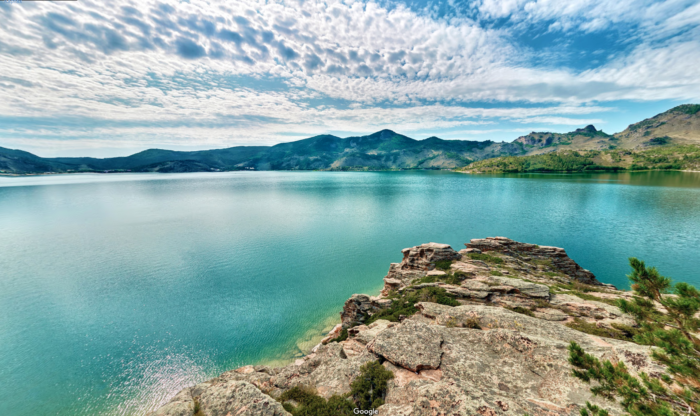 The Pavlodar region has a number of competitive advantages. One of which is its unique location and access to the neighboring markets. Four major international highways, a developed railway system with access to the South and Central Siberian lines. More than a third of all loading operations of the Kazakh national railway operator are performed in the Pavlodar region, and the transboundary navigable river Irtysh passes through the region.

The attractiveness of Pavlodar region for investors in the agricultural, food processing and logistics sectors is its relative proximity to the Siberian and Far Eastern districts of the Russian Federation. “Our region is a bridge and gateway for the supply of products from Kazakhstan and our southern neighbors to the vast areas of Russia,” added Shayakhmetov.

The region is the energy capital of Kazakhstan. It generates almost half of the country’s electricity. This gives an opportunity to implement energy-intensive projects. The region has one of the lowest electricity rates in the country.

Also, the Pavlodar region has an abundance of natural resources, which includes 141 known sites with proven reserves of coal, nickel, gold, copper, molybdenum, zinc, lead, limestone, salts and other minerals. The region is actively looking for investors interested in the development and further exploration of these reserves.

The industrial output of Pavlodar region provides for 7 percent of total country output. There are more than 1,000 industrial enterprises, 19 of which are cornerstones of the regional economy.

Shayakhmetov noted that the government sets the ambitious investment targets for the regional executives to achieve.

“We have identified the main directions of our work. We need to focus on developing machine production, coal- and petrochemistry, metallurgy and mining clusters. The region is pushing for the second stage expansion of the Bozshakol copper mine, that would allow us to export higher value-added products. The need for developing coal-chemistry is driven by a global shift towards a green economy, coal exports have already decreased last year. Which is why we are working closely with the scientific community and looking for investors to find new and more technologically advanced ways to utilize our coal. This is all in line with decreasing the environmental footprint of our industries,” he said.

Kazakhstan has drastically increased its production of ferrosilicon over the past several years. As the world sees a growing demand for ferroalloys it is also a promising direction for the region.

The plans for a new ferroalloy plant were presented to Kazakh Prime Minister Askar Mamin during his recent visit to Ekibastuz, the second biggest city in the Pavlodar region. The construction of the 240,000 ton-per-year factory is to begin later this year.

“We have good indicators in terms of exports as we have always been an export oriented region. I am pleased to say that non-commodity exports have increased more than twofold in the first quarter, putting the region in the number one spot in terms of growth rate. This is our main goal at the moment, to change the structure and quality of exports. Before, the bulk of our exports came from mining, now there are manufacturing enterprises that build business models around exporting their goods to markets both near and far,” he said.

“Tourism is also a very promising area for attracting investments, although the past year has been very tough for the sector. The BayanAul National Park was closed for tourists during the pandemic. However, we have used the lockdown as an opportunity to improve the infrastructure in the park: new roads have been built, new beaches are now fully equipped for recreation, renovation of public spaces and places of interest was completed as well. The COVID-19 sanitary norms and guidelines allowed us to reevaluate the condition of accommodations and bring them up to speed,” he said.

“We need to focus on spreading out the flow of tourists throughout the year, because the environmental burden on the park is already quite high. We are looking for a strategic investor for these purposes. Industrial tourism is another interesting prospect we are currently exploring, to attract tourists year round to other locations in the region” he said.