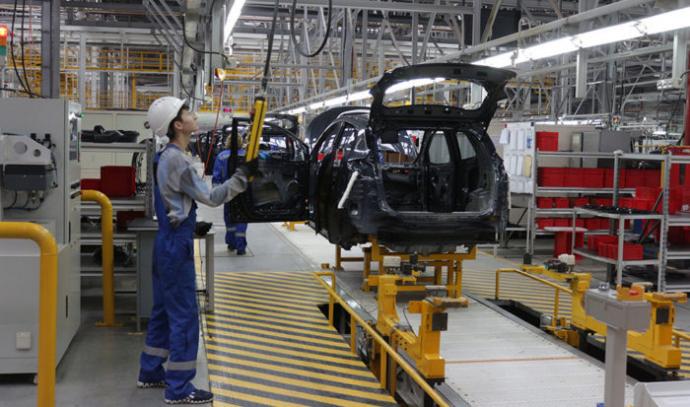 The Kazakh car industry saw an increase of sales in 2020 despite the pandemic and restrictions.

Artur Miskaryan, deputy chairman of the KazAvtoProm union of enterprises, said that the sales of cars increased in the domestic and foreign markets.

“In recent years, sales of new cars have been growing due to the demand for locally produced equipment. Over the past year, the car market grew by 25 percent and approximately 90,000 new cars were sold despite all the costs of the pandemic,” he said.

About 70 percent of customers prefer locally produced equipment. “Since 2017, Kazakh companies have started to export cars to neighboring countries. Now we see that cars manufactured in Kazakhstan are in demand. Of course, the domestic market is important, but the increase in export opens up new prospects,” said Miskaryan.

SaryarkaAvtoProm and Hyundai Trans Kazakhstan are one of the major car manufacturing companies.

SaryarkaAvtoProm company is the first production facility that launched a small-unit assembly of cars. The Kostanai-based manufacturer produces cars of the Peugeot, JAC, Chevrolet, Ravon and UAZ brands.