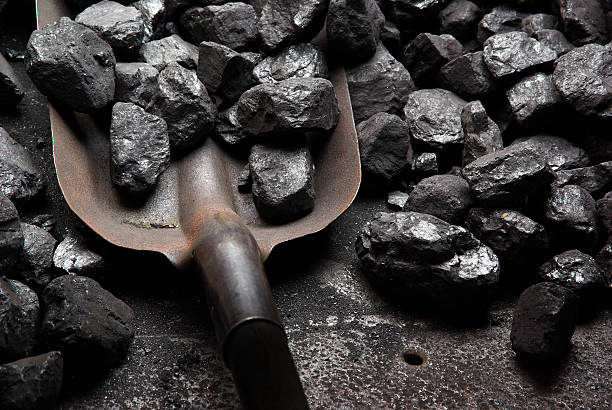 NUR-SULTAN – The volume of the country’s coal, lignite, and coal production has reached 66.4 million tons in seven months, a 5.8 percent increase over the same period in 2021, Energyprom analytical website reported on Sept. 2.

With 39 million tons and 21.3 million tons, respectively, the Pavlodar and Karagandy Regions mined the most coal.

In the first half of this year, the country almost fully met its demand for coal, including exports. Kazakhstan exported 30 percent or 16.4 million tons of hard coal worth $457.4 million during the reporting period, which is 20.8 percent higher than last year.

The largest exporters of hard coal were Russia, Switzerland, Kyrgyzstan, and Uzbekistan.