Kazakhstan is located on the crossroads of key international trade corridors, benefiting from participation in major logistics routes

The key drivers of growth are:
New Silk Road

The project develops a multi-modal logistics chain from the SEZ “Khorgos-East Gate".

The TRACECA programme is aimed at the development of transit traffic along the corridor “Europe-Caucasus-Asia".

The One Belt, One Road initiative’s investments aim to develop the infrastructure for transcontinental trade in Eurasia. In the long term, a significant share of trade between China and Europe may pass through this route, nearly twice faster than by sea. The opportunities for businesses in Central Asia to capitalize on new trade routes are countless. 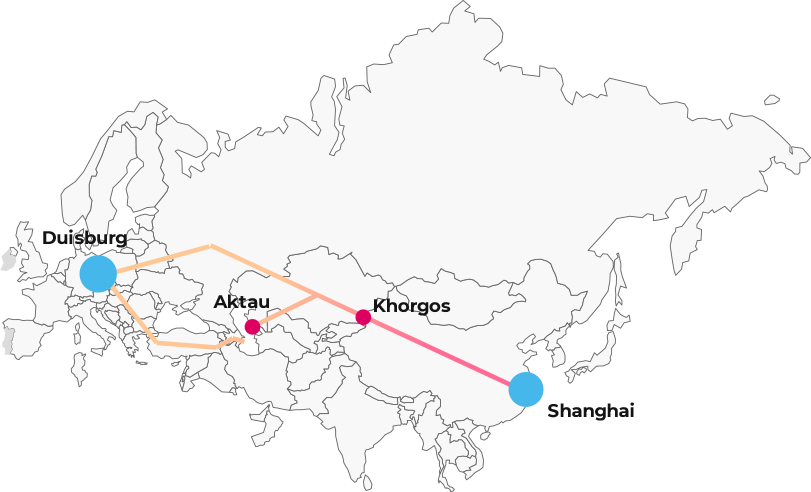 Cargo transportation time from Lianyungang in China to St. Petersburg in Russia via Western Europe – Western China transcontinental auto corridor up to 10 days

Among multimodal land routes of containers transportation from China to European Union, Iran and Turkey routes through Kazakhstan are the most efficient in terms of time and infrastructure conditions 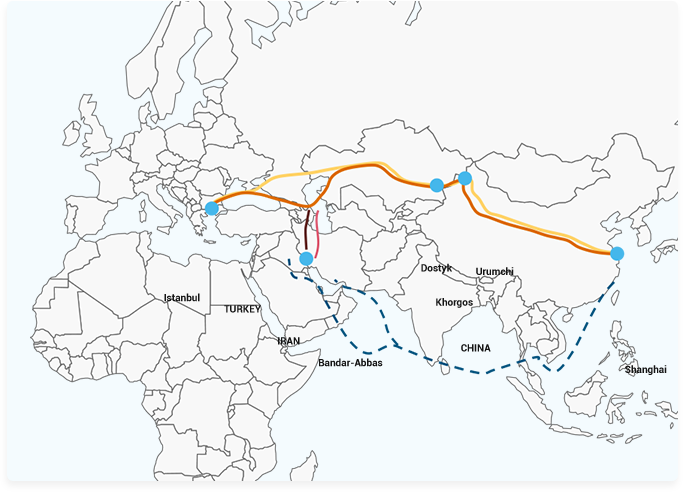 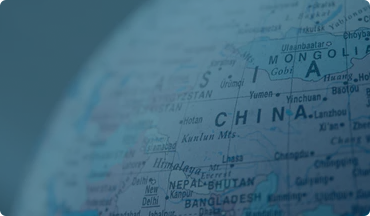 Active economic growth of China
(4.6% CAGR up to 2040) and export/import trade 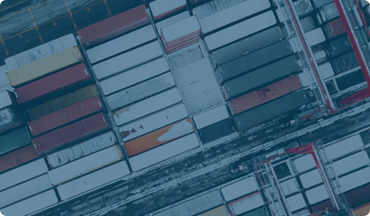 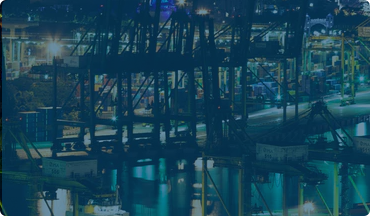 Handling capacities expansion:
Volume of container transportation could be increased up to 400 thousand TEUs by 2030
Infrastructure investment as a key growth factor for both transcontinental trade and Kazakhstan’s economy

Growing volumes of international transit traffic through Kazakhstan: for the past 5 years the growth was 25x, while only in 2017 the volume of container traffic between China - Europe transited through Kazakhstan increased by 90%. It is expected that by 2030 overall transit traffic volume may show another 2,5x growth. Central Asian trade development: volumes of mutual trade between Kazakhstan and Iran, Turkey, Georgia, Azerbaijan, Turkmenistan exceeded 2.5 billion USD in 2016 supported by developing export potential of Kazakhstan for selected cargoes. Infrastructure investments over the corridor: investment into transport and logistics infrastructure is implemented through all parts of the New Silk Road trade corridor (Khorgos, Zhezkazgan-Saksaulskaya, Shalkar-Beineu, Baku-Tbilisi-Kars, Anaklia port); Expansion of ports handling capacities in importing countries (Iran, Azerbaijan) is in progress, while existing certain limitation of Kazakhstan’s terminal capacities for selected cargoes; Infrastructure investments will contribute between 0.1% and 0.2% annually to Kazakhstan's economic growth over the next decade.